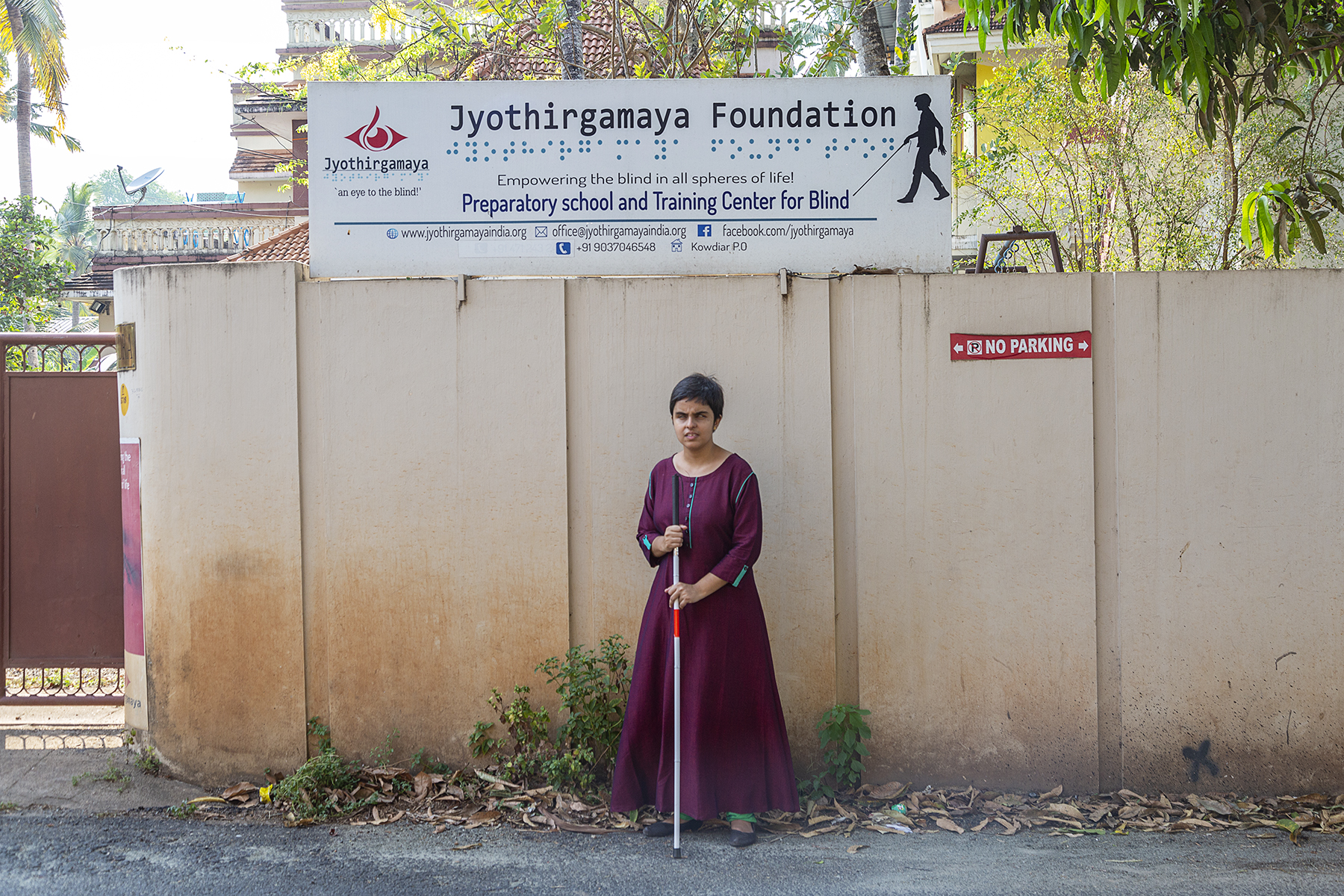 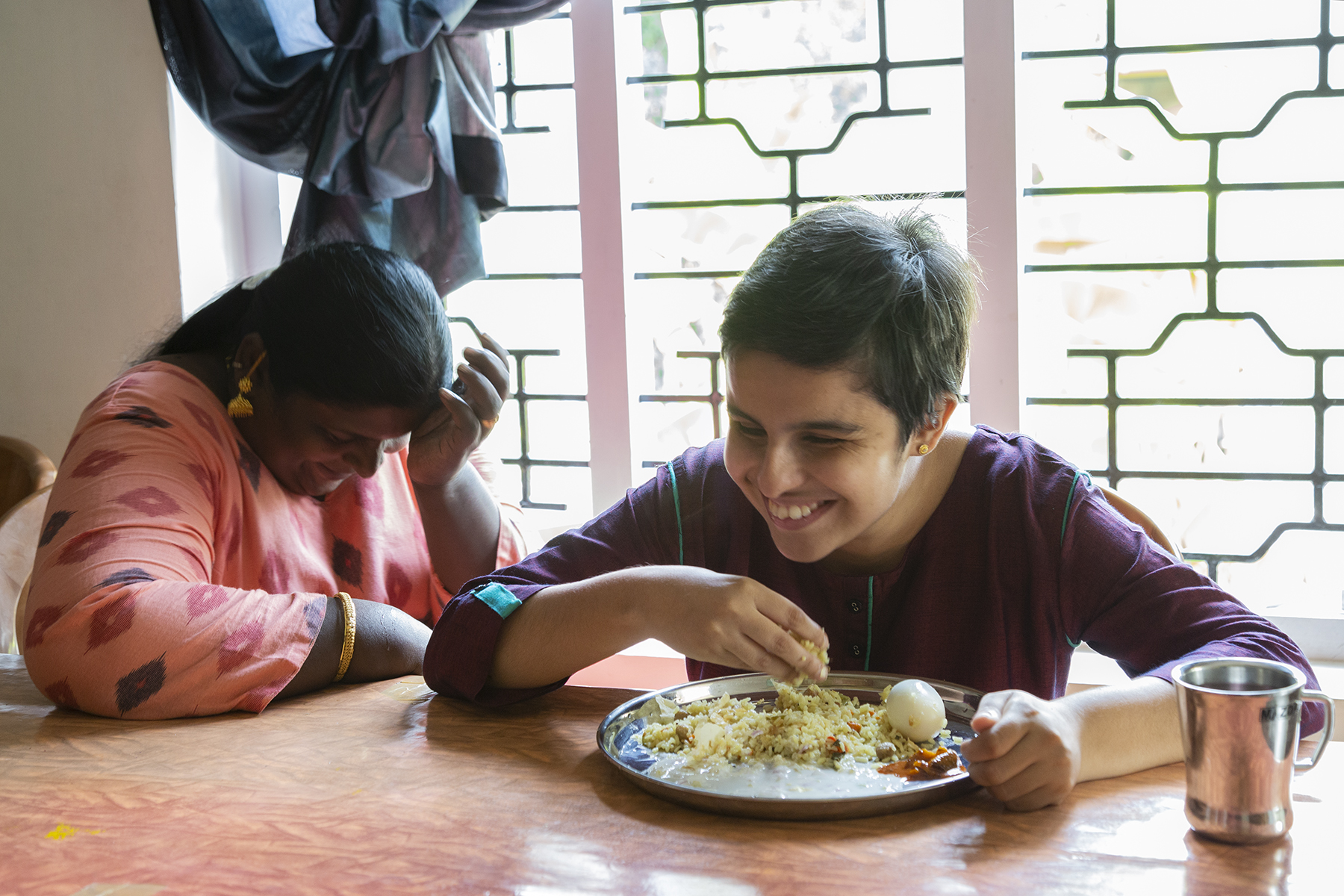 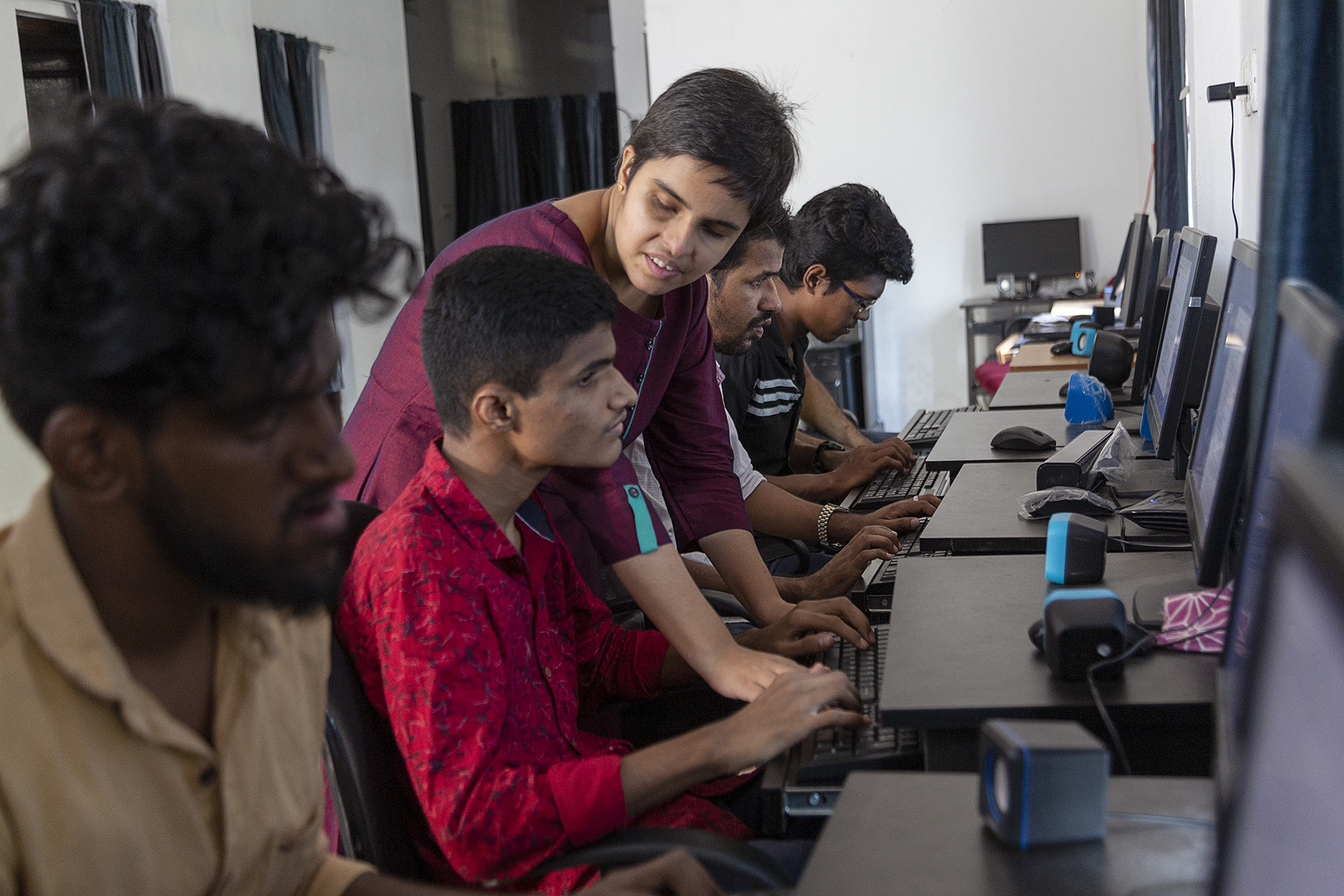 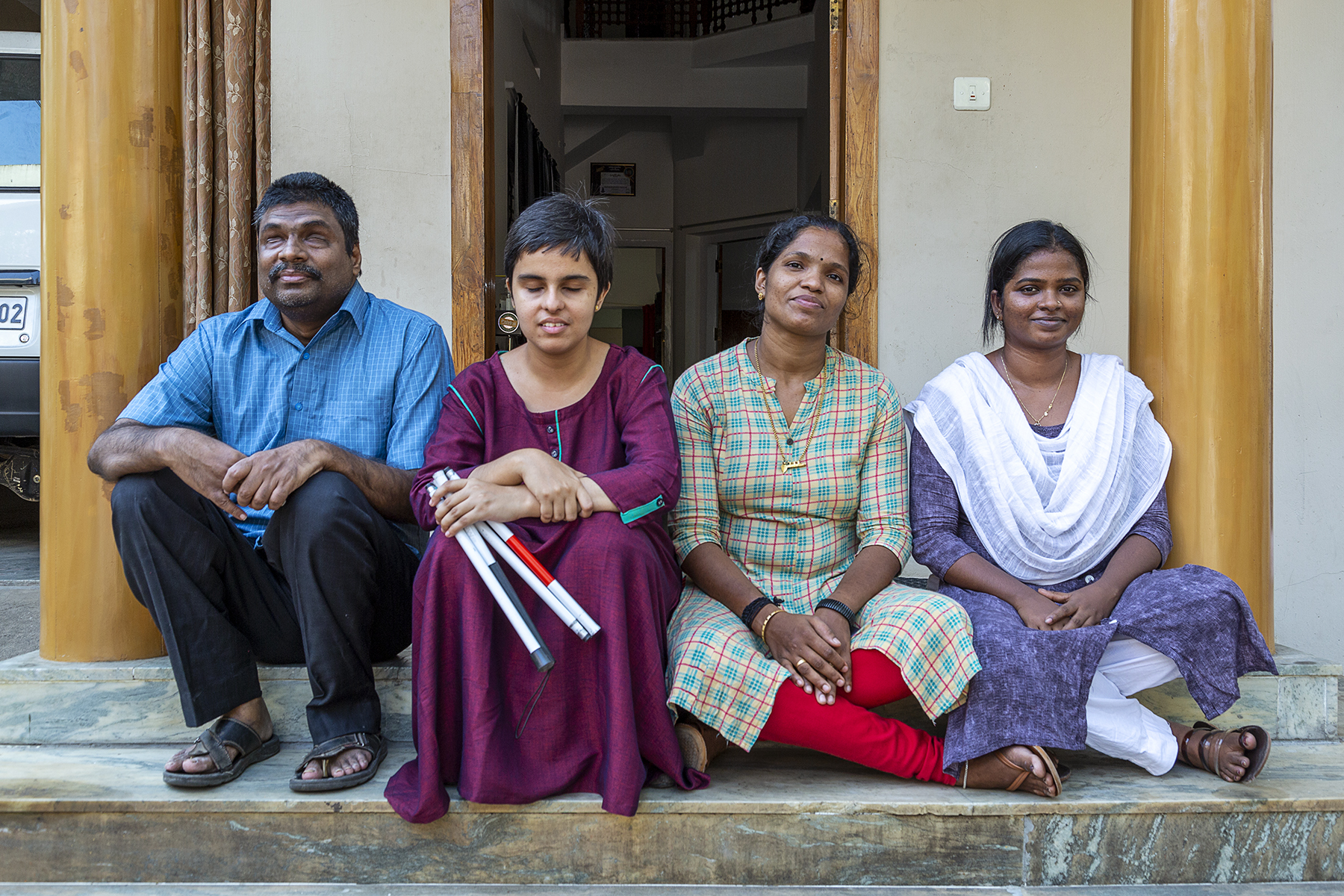 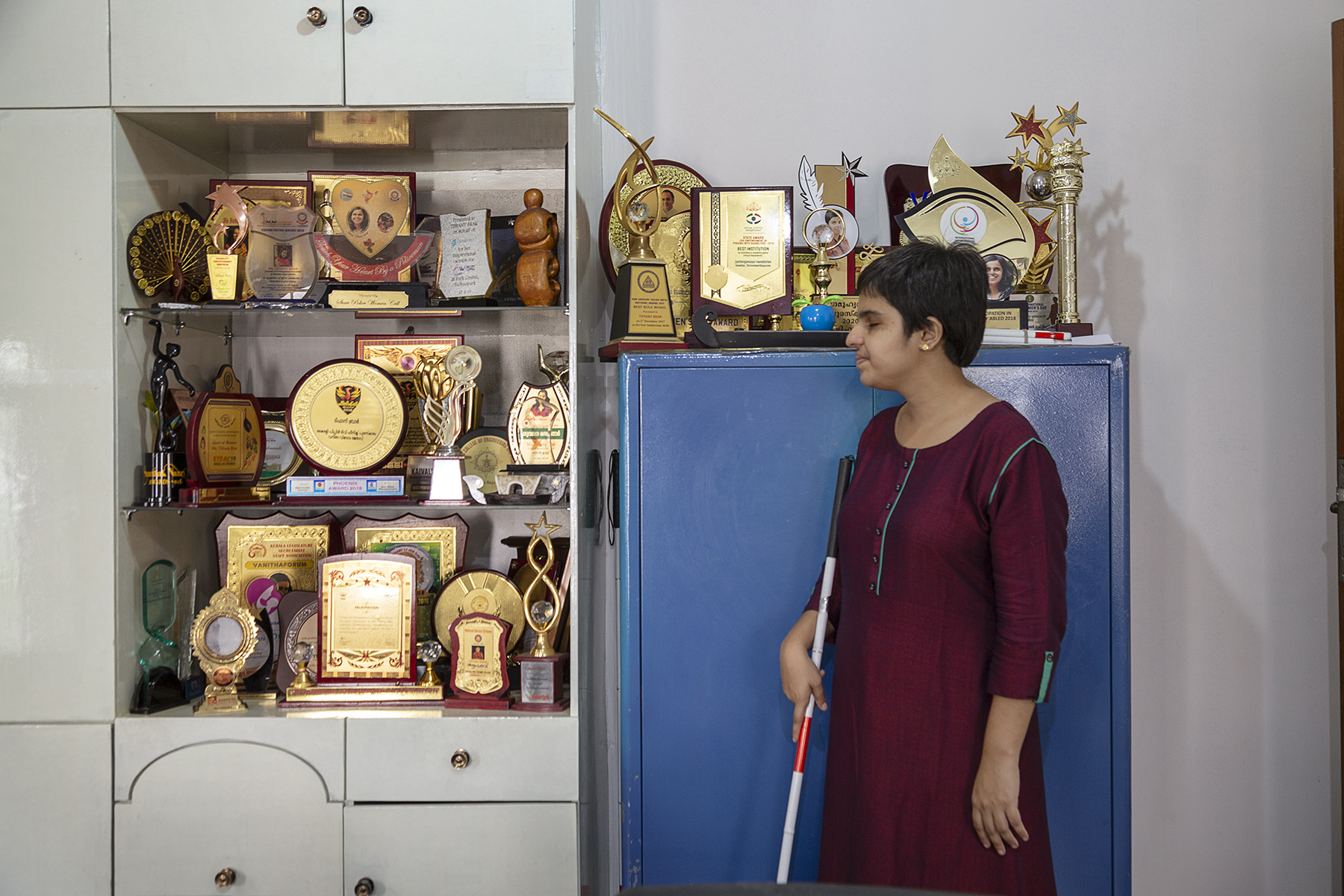 “Society constantly interprets what we can do and what we can’t. This has to change”

When Tiffany Brar, holding her white cane, was waiting for a bus in Thiruvananthapuram, an elderly vegetable seller walked across to her and gave her Rs 10. Tiffany, a National Award-winning community service worker, tried to convince her that she was well off but the vendor refused to take back the note. She sought to gain divine blessings for having helped a poor, blind person!

The notion that persons with disabilities are helpless prevails even among the ‘educated’ classes. “People still ask me, can you take a bath and put on your clothes by yourself?” the 30-year-old says with a laugh. Random individuals ask her father why he hasn’t got her married. Friends wonder how he dares to leave her on her own when he travels abroad.

But Tiffany wasn’t always independent. Her parents were overprotective (her mother died when she was 12) and she hadn’t learnt self-care. Since her father was a military officer with postings across the country, she frequently changed schools and most of them were discriminatory. She is still deeply attached to ‘Vinita Akka’, a domestic helper at her high school hostel who taught her to handle her basic needs and later became “more like a mother”. But she needed an escort wherever she went, right until the age of 18 when she used a mobility aid for the first time.

The white cane liberated her. She tapped her way across the city, used public transport, acquired English and B.Ed degrees, started working, began to fight for disability rights, and went paragliding and skydiving. In 2012 she set up the Jyotirgamaya Foundation which runs a residential centre that trains the blind in mobility, yoga, life skills, computer skills and other crucial areas. It also engages with the rural blind community through a mobile school and conducts training camps in different parts of the state.

Having led a roving childhood, Tiffany speaks Malayalam, Nepali, Tamil and English besides her mother-tongue Hindi. She likes reading fiction, preferring tales of families told from a feminist perspective, such as Anita Desai’s Fasting, Feasting and Kiran Desai’s The Inheritance of Loss. To empower others like her to live and earn independently is her mission. “Disability is possibility,” she sums up.