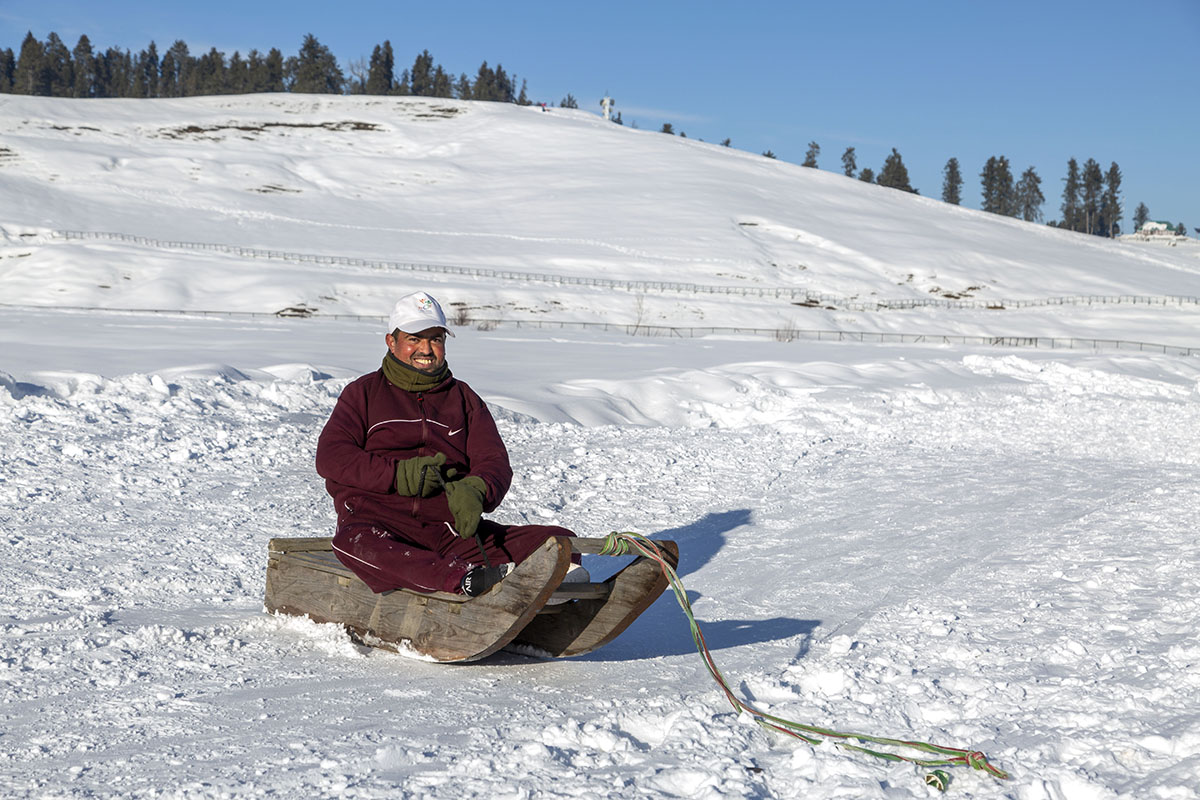 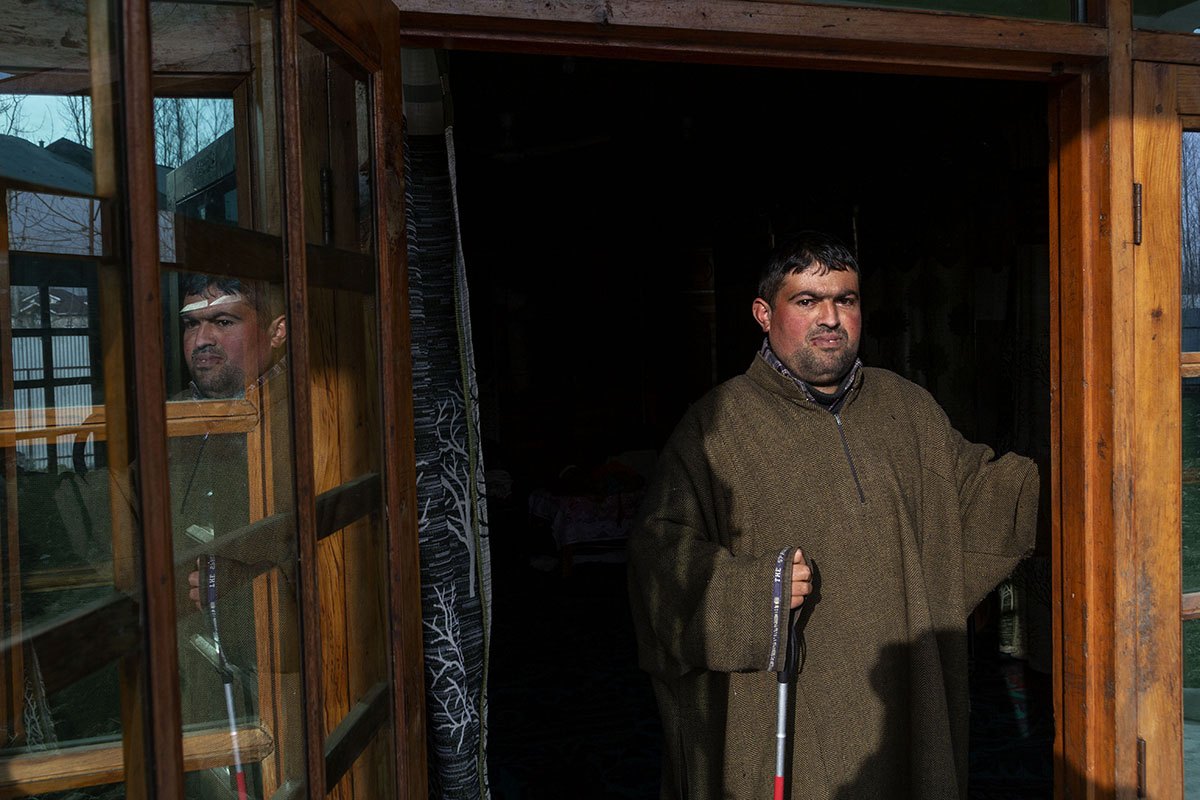 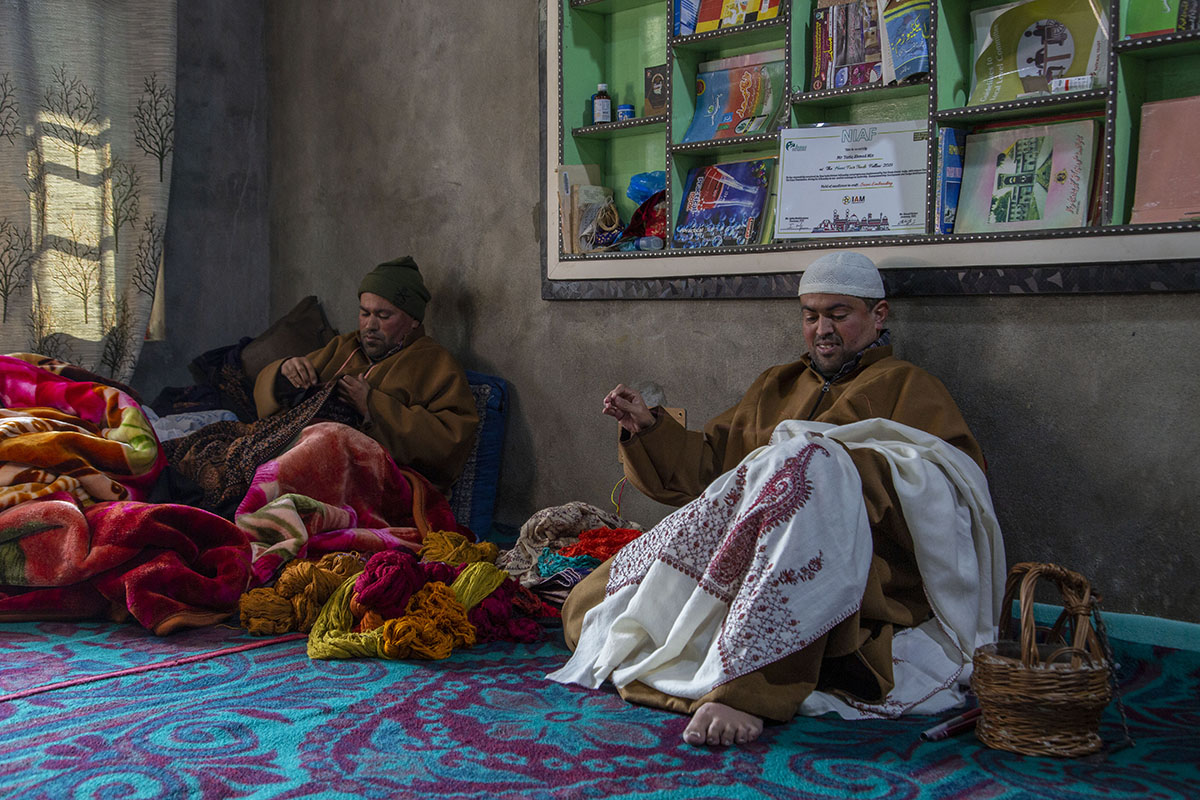 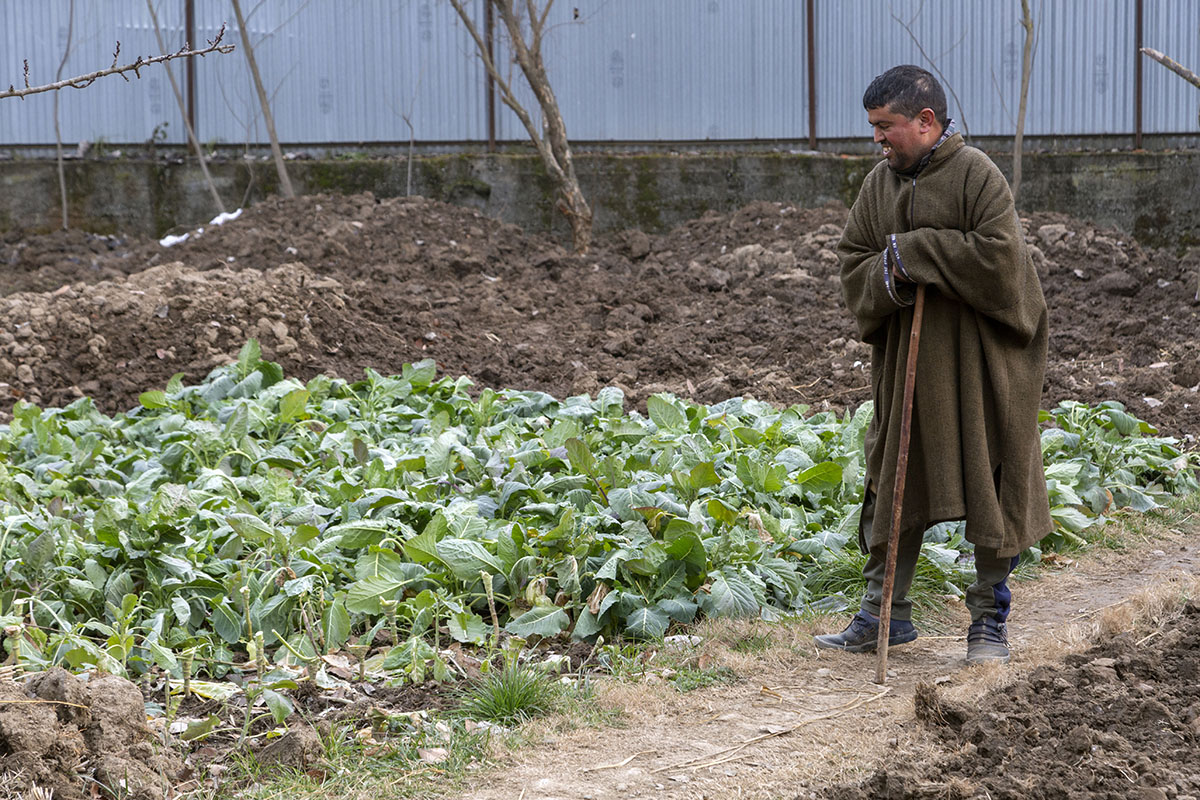 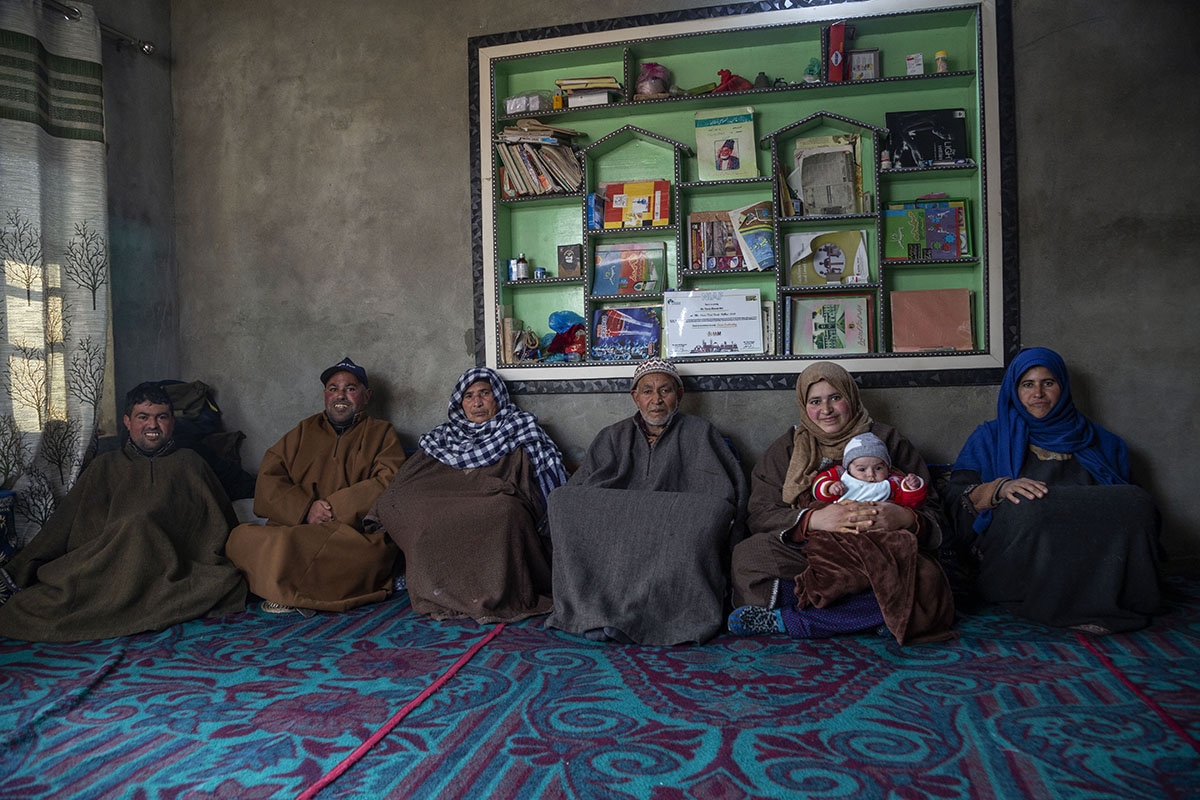 “Give us a chance and we will not disappoint you”

Having one son with Muscular Dystrophy would have been challenging enough for Mohammed Sultan, a well-known needleworker from Gotapora village in Srinagar. But when all three of his sons were born with this neurological disorder that causes muscles to progressively degenerate, he was consumed by worry.

Today, however, 70-year-old Sultan’s worst fears are behind him. Because his youngest son Tariq Ahmad Mir (32) proudly upholds the Kashmiri tradition of sozni embroidery. This award-winning artisan founded a group of needleworkers called Special Hands of Kashmir in 2010. “I want to give opportunities to other disabled artisans like myself,” says Tariq. Of the 40 artisans who earn their livelihood through Special Hands of Kashmir, 15 are disabled.

Getting an education was a struggle. Tariq remembers the effort it took to walk 2 km to his primary school and board a bus to his secondary school in Budgam. He wanted to study medicine but since it would involve a bus journey of 20 km he took up arts instead. After one year of college in Srinagar he completed his degree through distance education, and post-graduation in Urdu from Kashmir University. Teaching was his ambition but he couldn’t get a single job because of his disability. The soothing words of his favourite poets Mirza Ghalib and Allama Iqbal spoke directly to his heart.

In his childhood, Tariq had watched his father embroider pashmina shawls and had helped him during the three-month school winter holidays. He now decided to enter the profession. Frustrated by the paltry sum that middlemen paid, he changed his business model. He bought a smartphone with his Rs 10,000 scholarship (“We could live a year on that money” his parents scolded him) and posted his sozni shawls on Facebook. Pretty soon he connected with various organisations, his group took part in numerous exhibitions, and he garnered fellowships and national recognition.

Tariq’s brother Nazir Ahmad died in 2019. His brother Farooq Ahmad, with 90 per cent disability, helps him with the accounting. Tariq works nine-to-nine with just two hour-long breaks. A line from Iqbal’s shayari on his WhatsApp status, “Sitaro se aage jahan aur bhi hai” (other worlds exist beyond the stars), forever inspires him to reach for the limitless horizon.