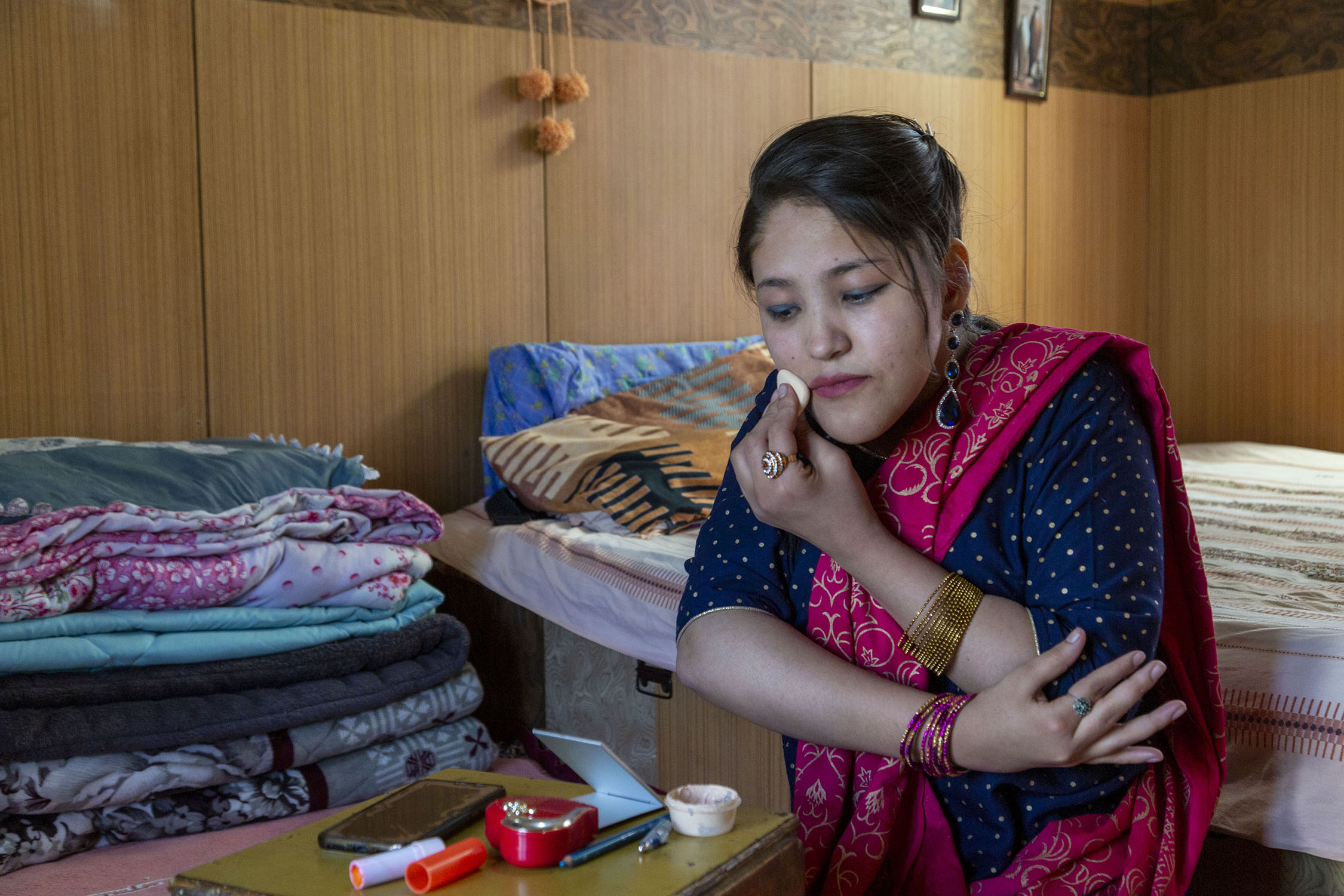 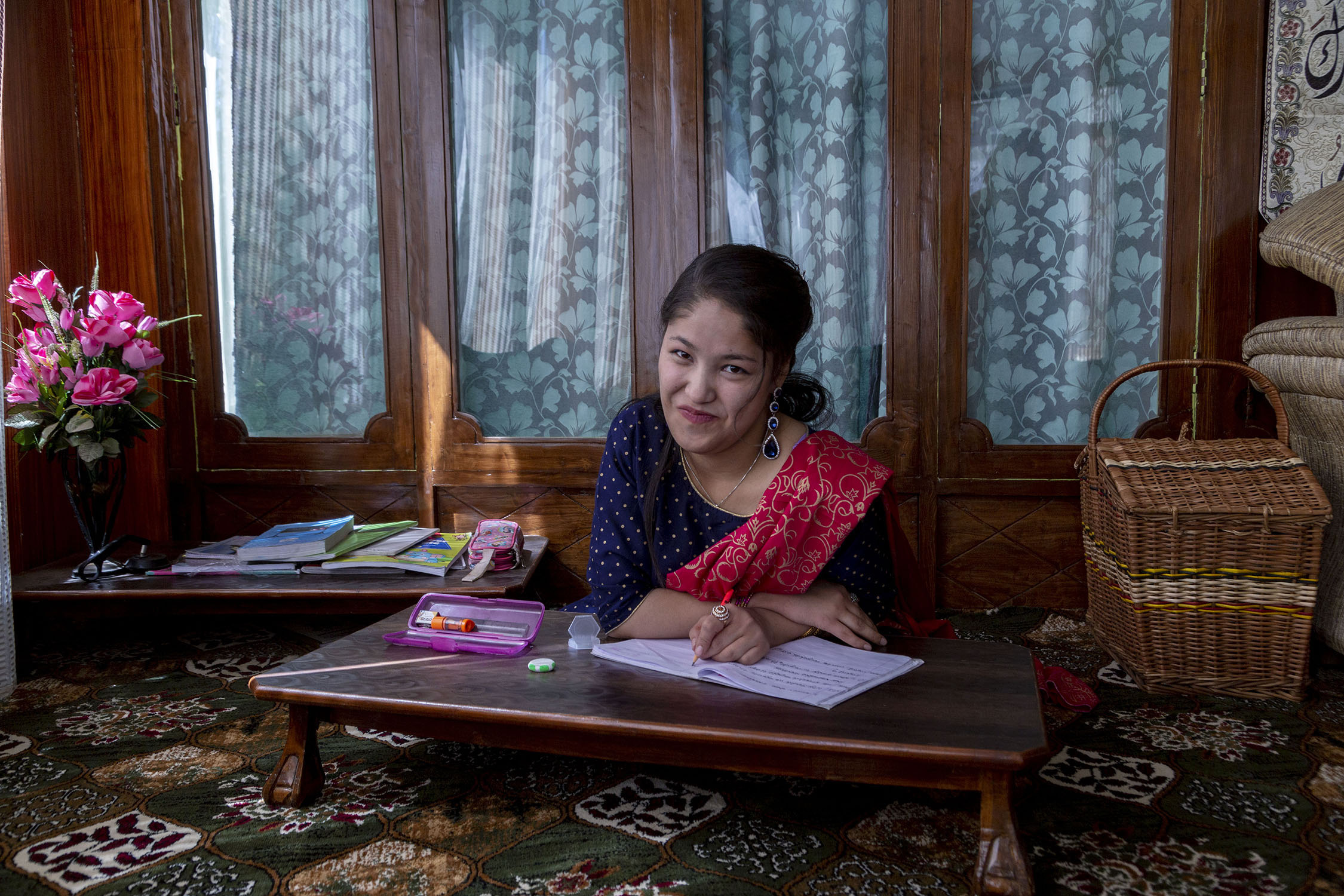 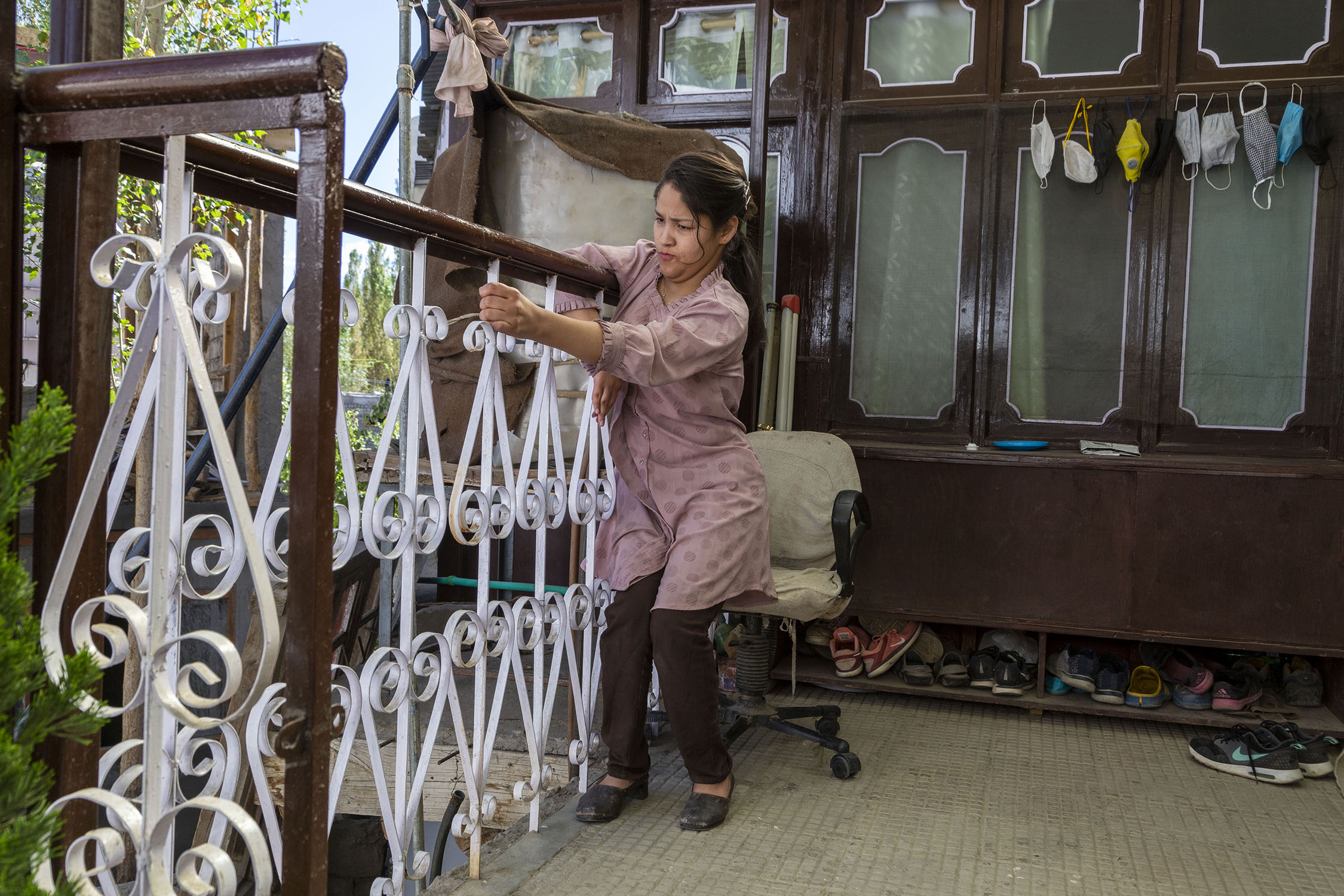 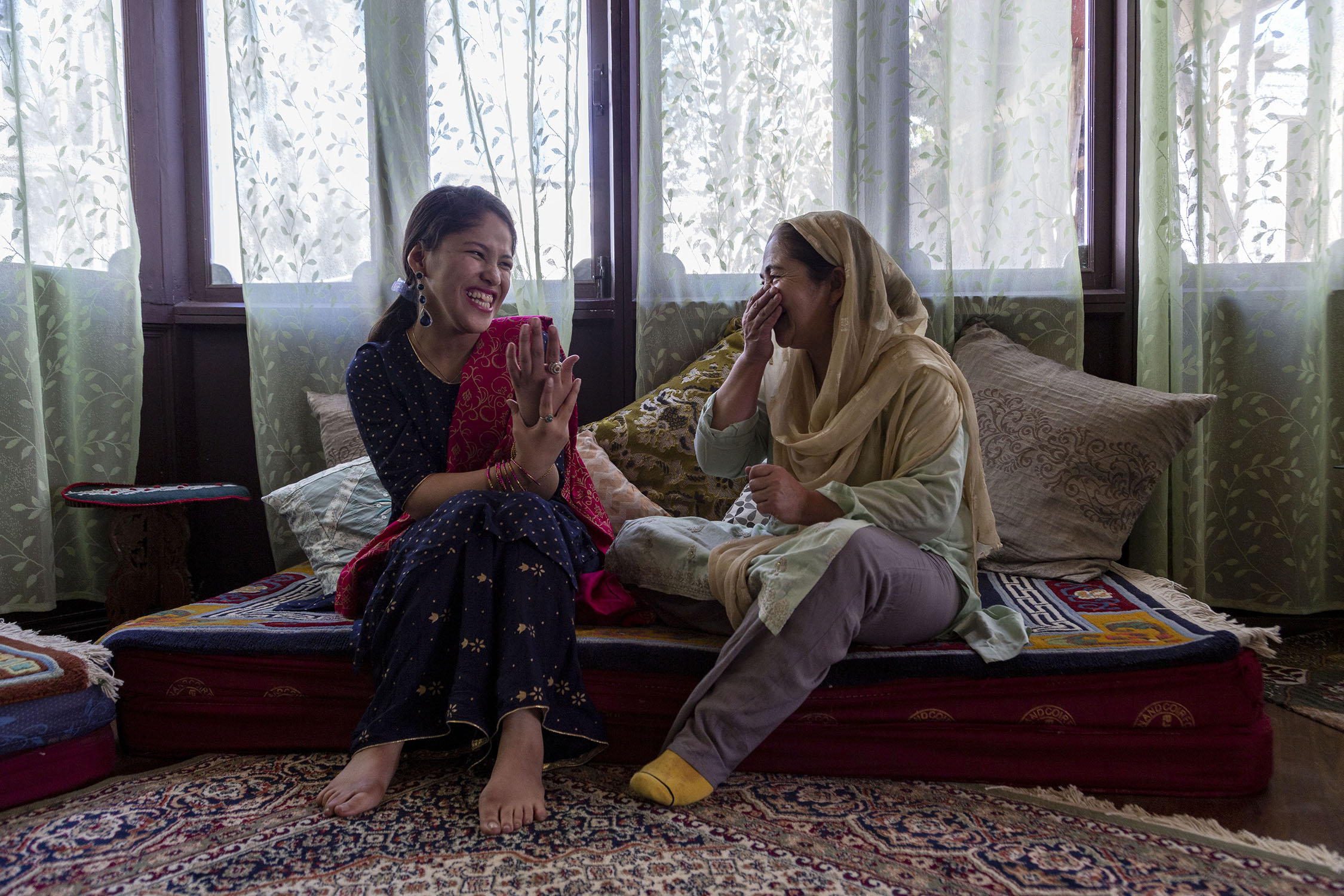 “I’m not that interested in studies; I want to be an actor and singer”

Rizwana Salam (22) from Leh, Ladakh is unstoppable. Even as she slurs while speaking, her words tumble out in a torrent of excitement: “When are you going to interview me? Oh, I thought today. Do I have to wait till tomorrow? Can’t we do it now?” And then, the next day (after calling us to ask why we hadn’t called her yet!) she rattles off: “I want to take part in fashion shows. I can act and sing. I’m on Instagram. Have you seen my reels?”

If you have dystonic cerebral palsy, like Rizwana does, you would find it difficult to control your involuntary muscle contractions and movements. But Rizwana has learnt how to. Ladakh-based REWA Society, an NGO that works with a German non-profit Ladakh-Hilfe, has played a crucial role in her life since 2009, providing education and therapy.

Rizwana does her own makeup and hairstyling before she records her videos — over 500 reels on her Instagram handle @riswanasalam where she lip syncs to popular Bollywood songs and pieces of dialogue. Her ambitions, besides fashion modelling, are to sing and act professionally.

Rizwana was four months old when her parents Abdul Salam, who works in the government public health department, and Taslima Parveen discovered something was amiss with their baby. They got the diagnosis from a doctor in Jammu and it took them a while to understand the condition. “She was five years when she finally started talking and understanding what we said,” says Taslima. Never having been able to consistently attend school, Rizwana has just completed her Class 7 exams. Although she intends to finish Class 10, she laughingly declares, “Lekin padhai mein utna interest naheen hai (but I’m not really interested in studies).” Her older sister Farhana is employed in New Delhi.

For this gregarious young woman, school is a place where she has “bahut maza (lot of fun)”. Along with physiotherapy and formal studies, the children are taught self-care. Today Rizwana can independently manage most of her daily activities except for needing a little help with personal hygiene; she even cuts vegetables for her mom. REWA has also provided her with a wheelchair. Taslima talks with great pride about the strides her daughter has made. She also helps Rizwana with exercises at home to strengthen her back, hands and legs. The cold results in a stiffness in her body. “It’s almost that time of the year when we light the bukhari (traditional wood-fired room heater),” says Taslima.

The Covid-19 pandemic brought with it different woes. Her doctor told her not to travel to Jammu for medical visits because she was susceptible to infection. It’s been two years since they met him and now he is in Bangalore, says Taslima. Rizwana has not been able to get follow up medical attention.

If there’s one thing that riles both mother and daughter it is people wondering aloud, “What has she done wrong in her earlier janam (life) to be suffering like this now?” Rizwana gives them a robust ticking-off. “When people say such things I say to their face ‘What’s your problem?!’ Earlier I would feel bad or feel anger inside me. Then my dad taught me to speak out directly to such people. Even at REWA we are taught not to get nervous when people say such things to us.” And having got a taste of her fighting spirit, we are sure that no one will dare mess with her!