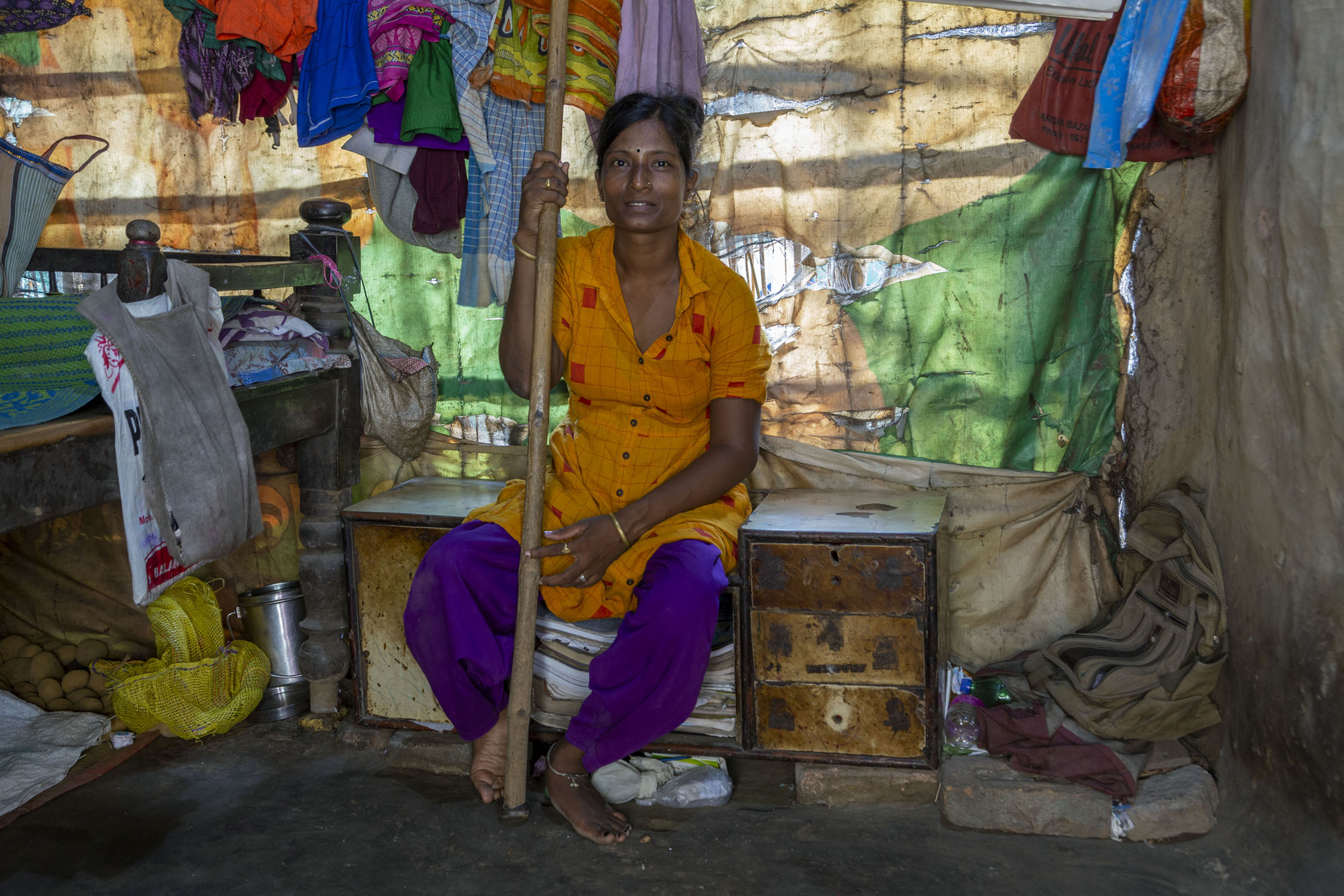 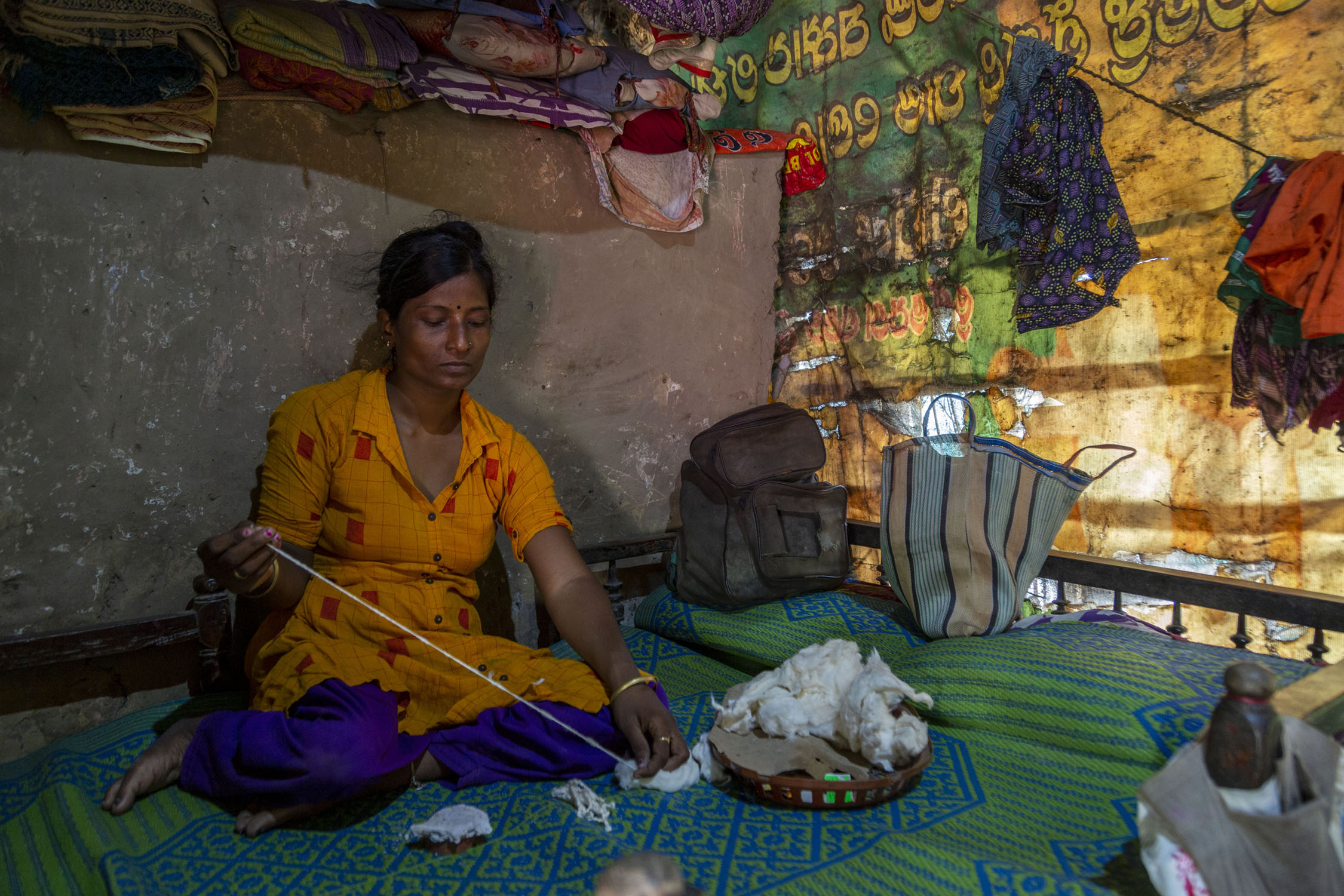 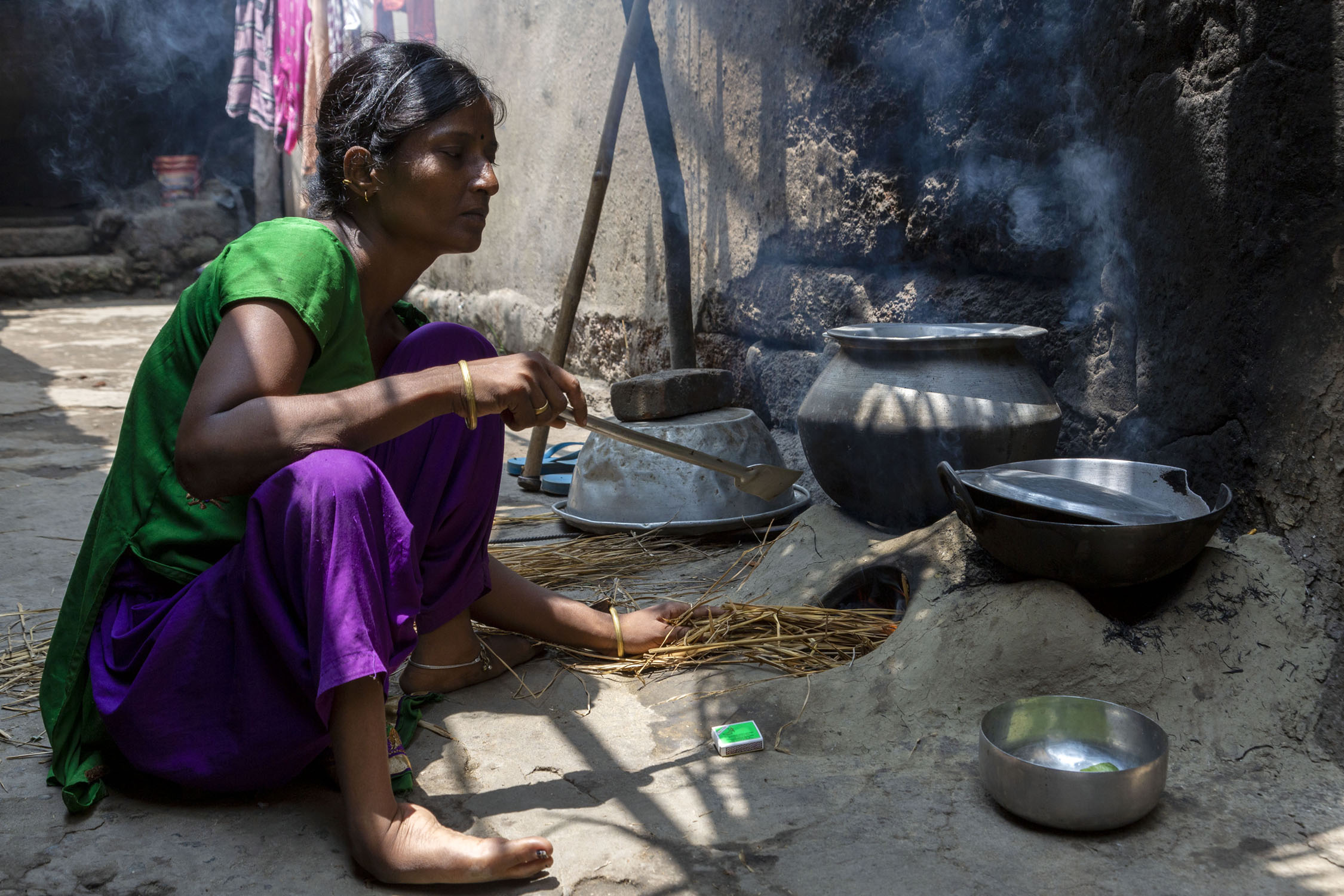 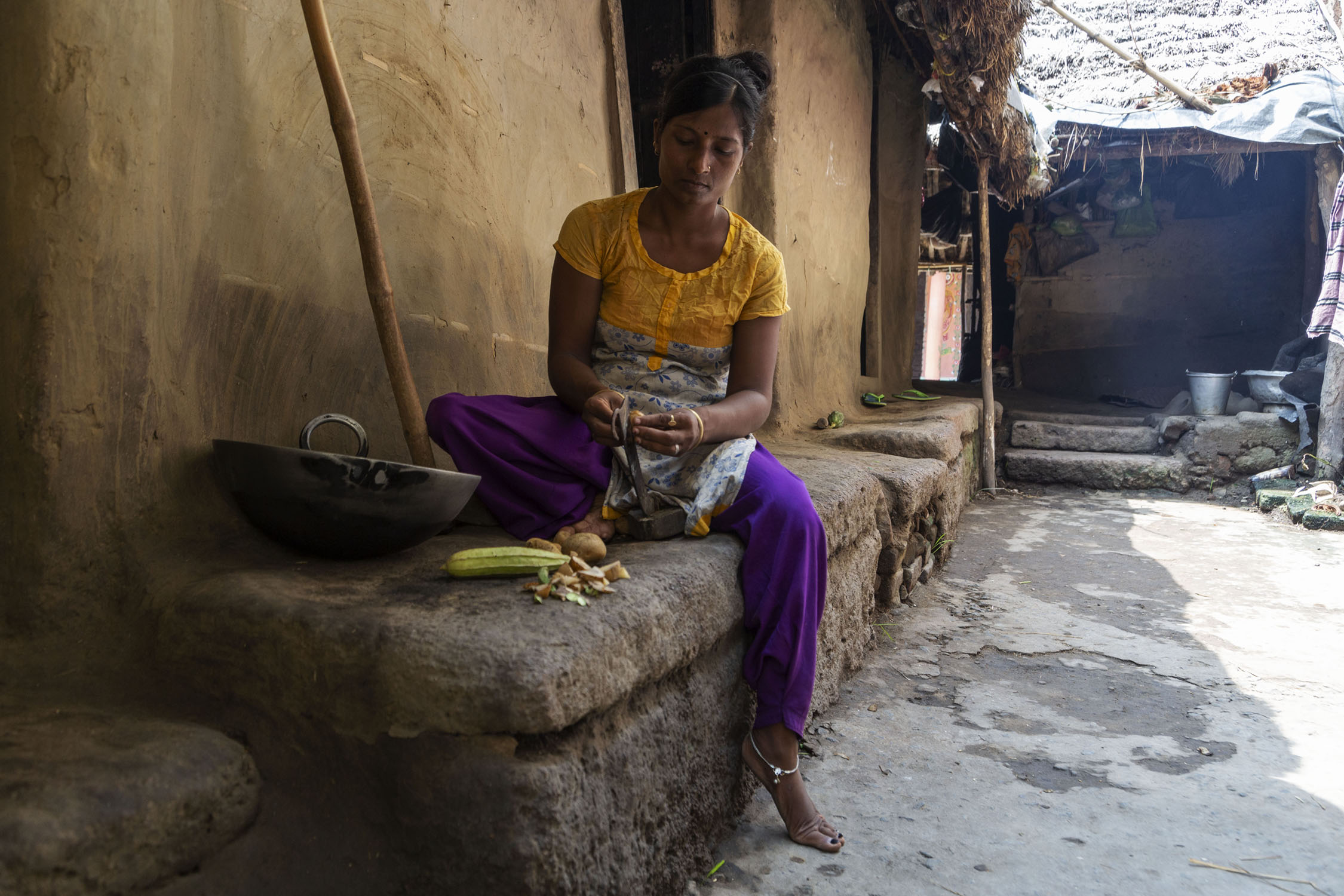 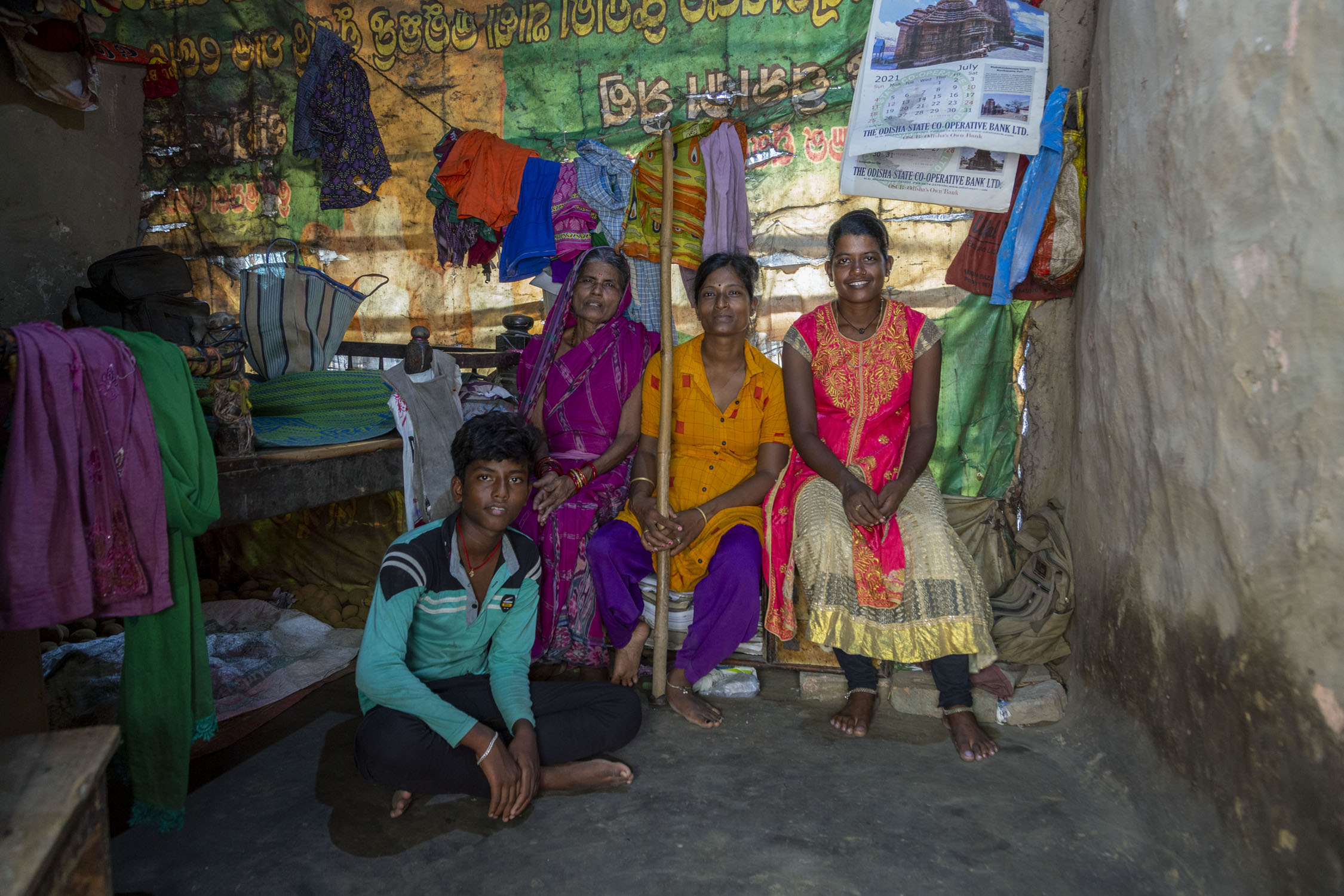 “We have to support one another in these testing times”

Readers often tell us that the EGS campaign brings them hope. But we cannot guarantee uplifting stories always. A PwD’s life might have taken a sudden turn for the worse before we met them. And that was the case with Koushalya Swain (35) from Puri, Odisha. COVID-19 had recently taken the life of her elder brother, her parents’ only son.

Koushalya’s septuagenarian parents were devastated by the tragedy; her mother barely speaks these days and her father, a daily wage labourer, is growing weaker by the day. Her sister-in-law is in a state of perpetual tension, wondering how to meet the expenses for her two school-going children. The family, which includes her unmarried sister, gets by on ration rice, milk from their cow, and the government allowance for BPL (below poverty line) families.

It is as though the lynchpin of their lives has been struck down. Koushalya says she used to make cotton wicks and sell them at the Puri Jagannath temple. “My brother used to take me by bus. But now I have no money to buy tickets.” The pall of gloom that has descended over the household has brought her spirits down to an all-time low. “I don’t like to sit at home because I only see the pain and worry on everyone’s faces,” she says. “So I roam around or go sit with friends for some time.”

Born with an impairment of her leg, she used to crawl and drag herself around till she was 12 or 13. Then an aunt of hers, who is no more, encouraged her to try to walk. She brought her a stick that she had fashioned and helped her use it. “My brother used to drop me to school. I stopped studying after I failed 10th standard.” At home she helps her sister-in-law with the daily chores, cutting vegetables or tending to the chulha (earthen stove).

Rakesh Kumar Pradhan of Jogamaya Charitable Trust (JCT), Bhubhaneswar is trying to help the family get compensation for losses they suffered during the extremely severe cyclone Fani of 2019. But what JCT cannot do for Koushalya is something she has to do herself: shake off her feeling of hopelessness and muster up the courage to face the future.