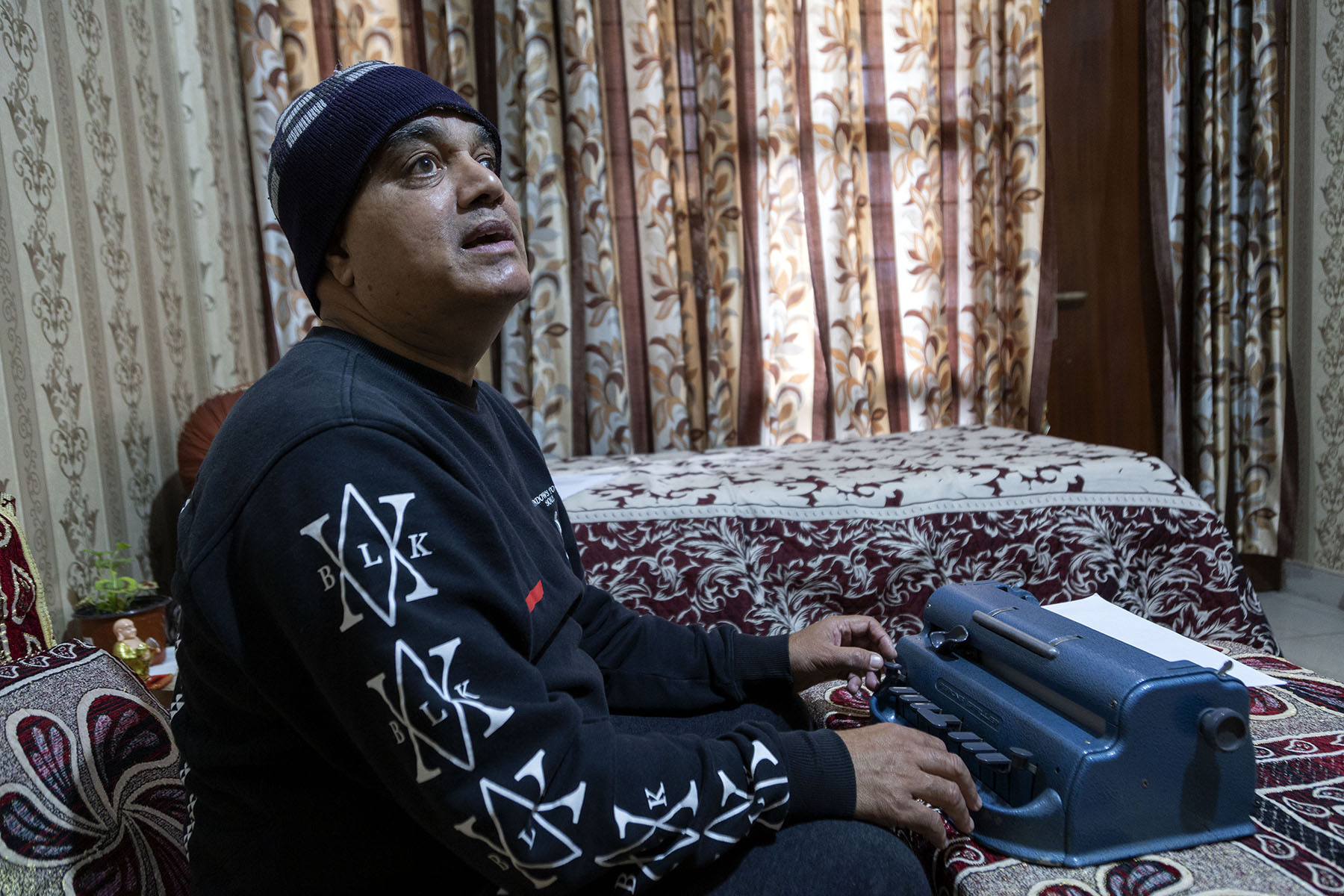 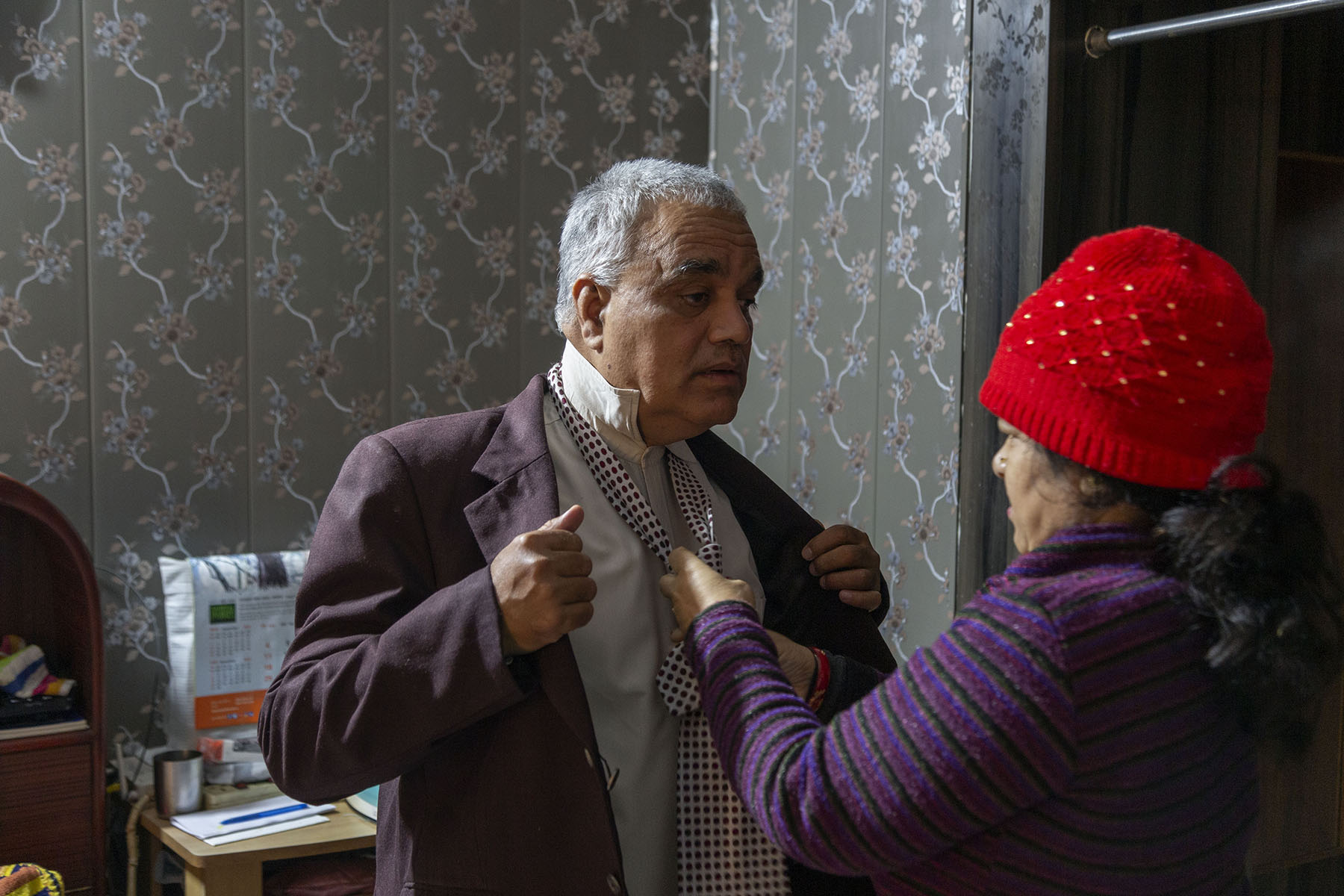 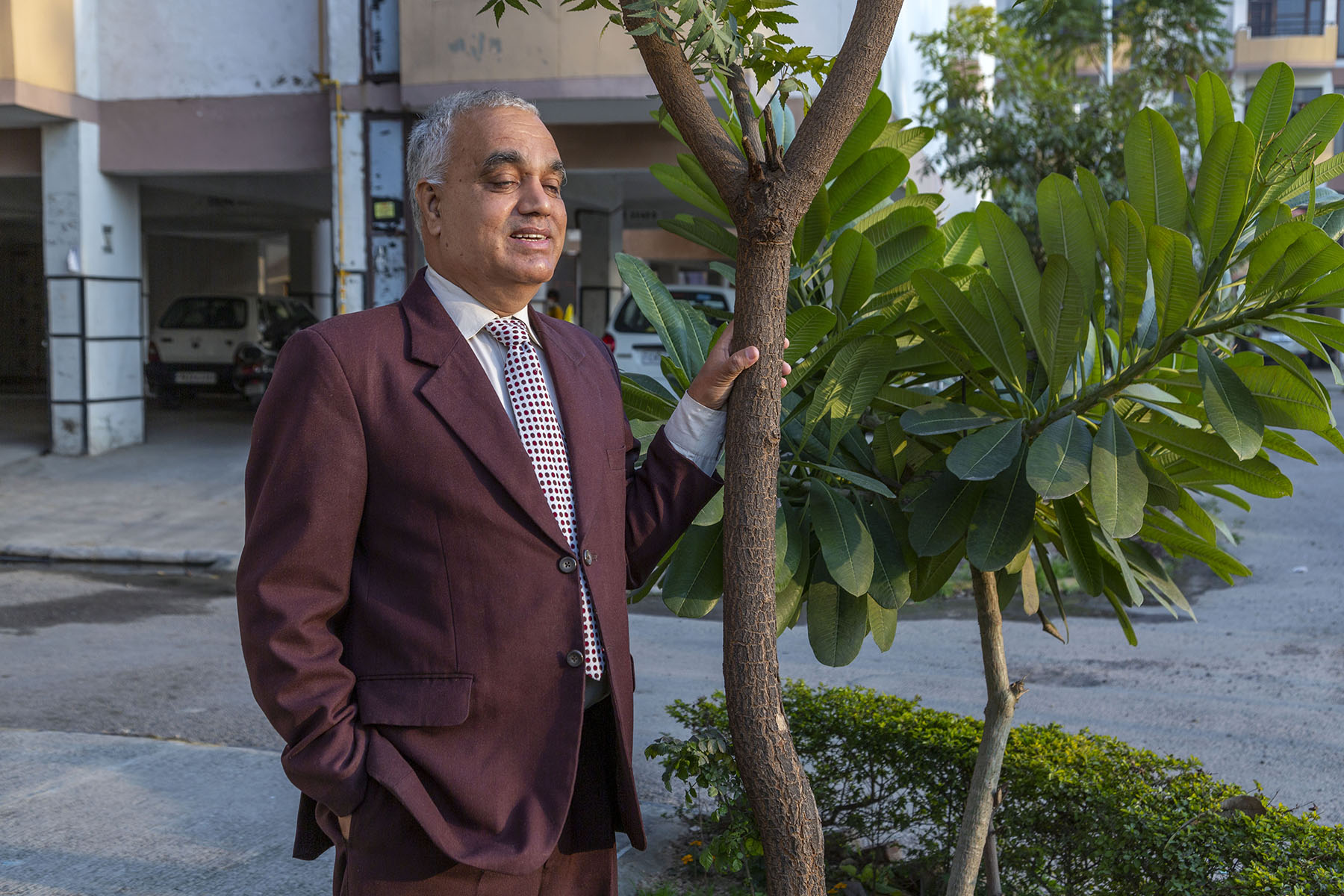 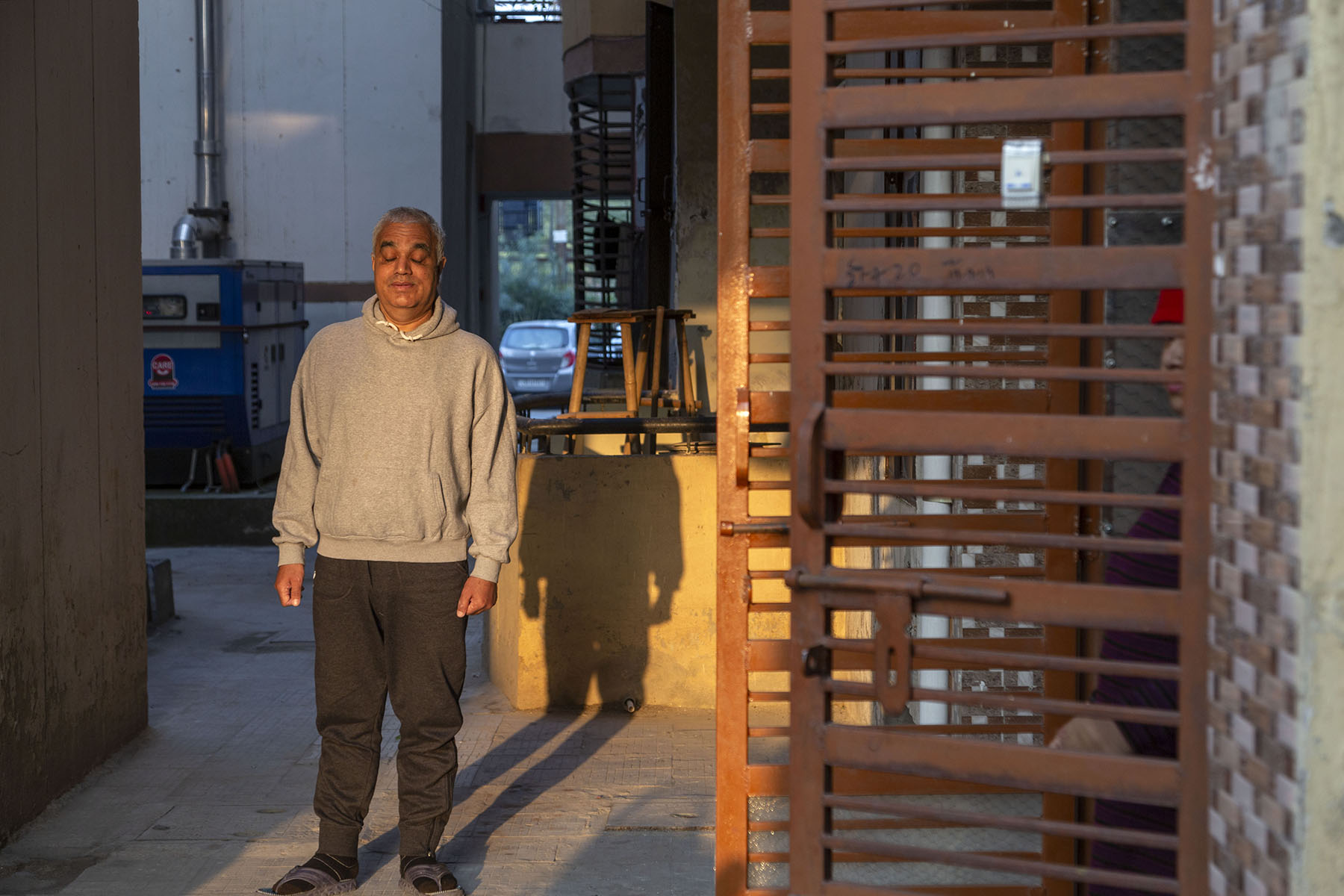 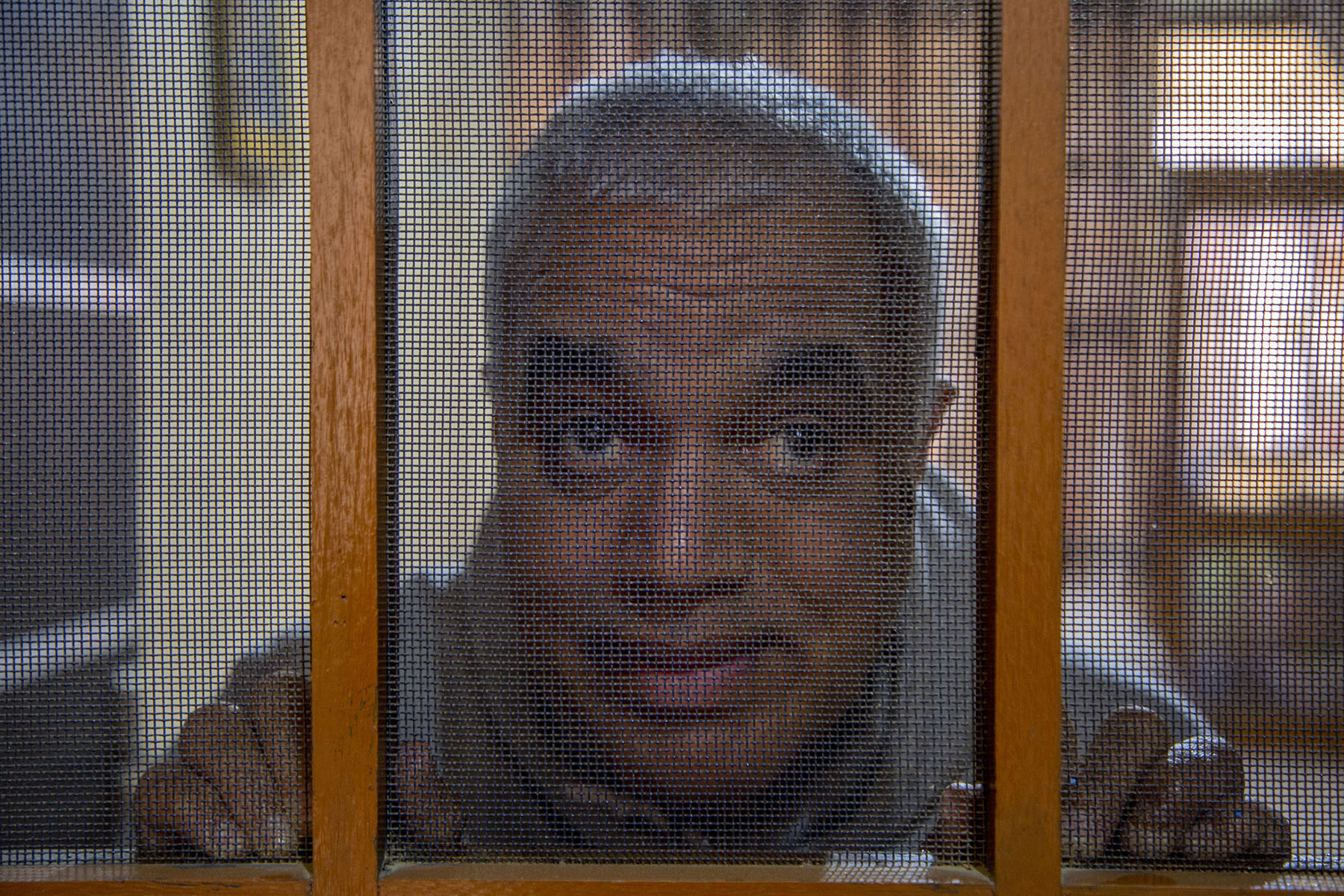 “I agree that the darkness is intense, but what prevents you from lighting a lamp”

Jagannath Singh Jayara’s greatest reward is when old students of the Institute for the Blind, after getting their first jobs, come to give him sweets and pay their respects. He must be reminded of his own journey from a vision-impaired schoolboy in Uttarakhand to the State Award-winning principal of this school in Chandigarh.

Jagannath was born in 1963 in a village near Purola in the mountainous Garhwal district. At six months he lost his mother to tuberculosis. His father and his grandmother, who raised him, encouraged him to study and progress. His vision kept degenerating and when he reached sixth standard he could barely read, so he took to memorising entire chapters of his textbooks. He speaks fondly of his supportive teachers and the inclusive behaviour of his classmates. “When playing volleyball my classmates would give me the ball to hit since I couldn’t locate it when it was up in the air.”

After securing two post-graduate degrees, in English and in Education, followed by a Diploma in Special Education, Jayara taught at the National Institute for the Visually Handicapped in Dehradun before moving to Chandigarh. He reveres his ‘guruji’ Professor Raghuraj Singh who was an inspiration to him, and who had uplifted scores of other visually impaired students. Jayara has always nurtured the desire to be independent and become a role model for others. He recites a rhyme in Hindi that translates as: “Work such that you create an identity. Walk such that you leave a mark. Live such that you create a legacy.”

In fact Jayara is an inveterate rhymer. According to his wife he keeps minting verses at the drop of a hat. “I have three lovely daughters,” one of his English verses begins. “Their names are Sweety, Pretty and Beauty. They live in UT [Union Territory i.e. Chandigarh]. To look after them is my duty.” The verse ends with “My better half is old but still very cutie”!

Jayara’s students too have received the benefit of his versifying. He tells them to focus on Neeti, Preeti and Saraswati: moral principles, a loving attitude, and knowledge. And he believes everyone should become an anand vyapari, because when you trade in happiness your wealth will multiply if you share it.