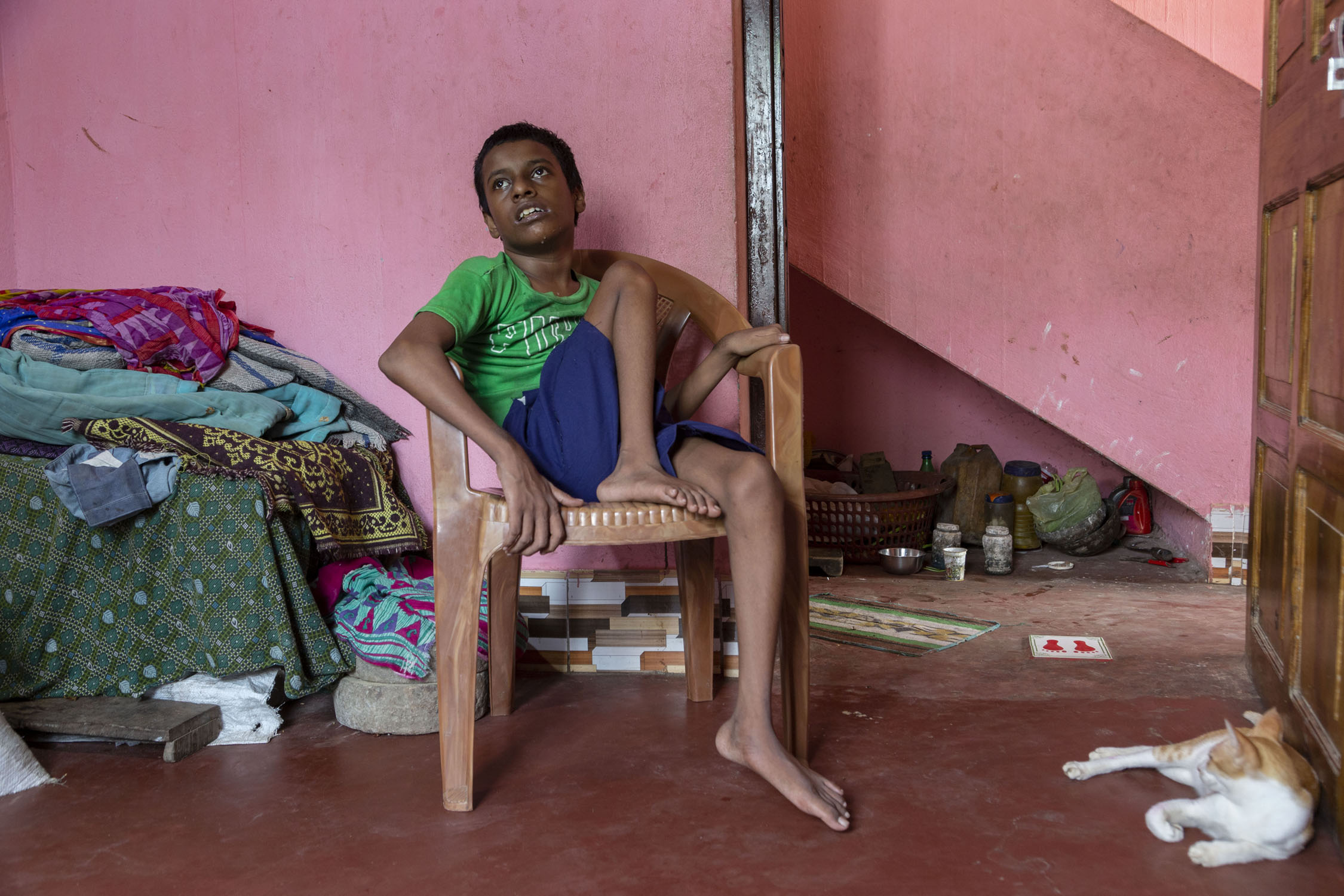 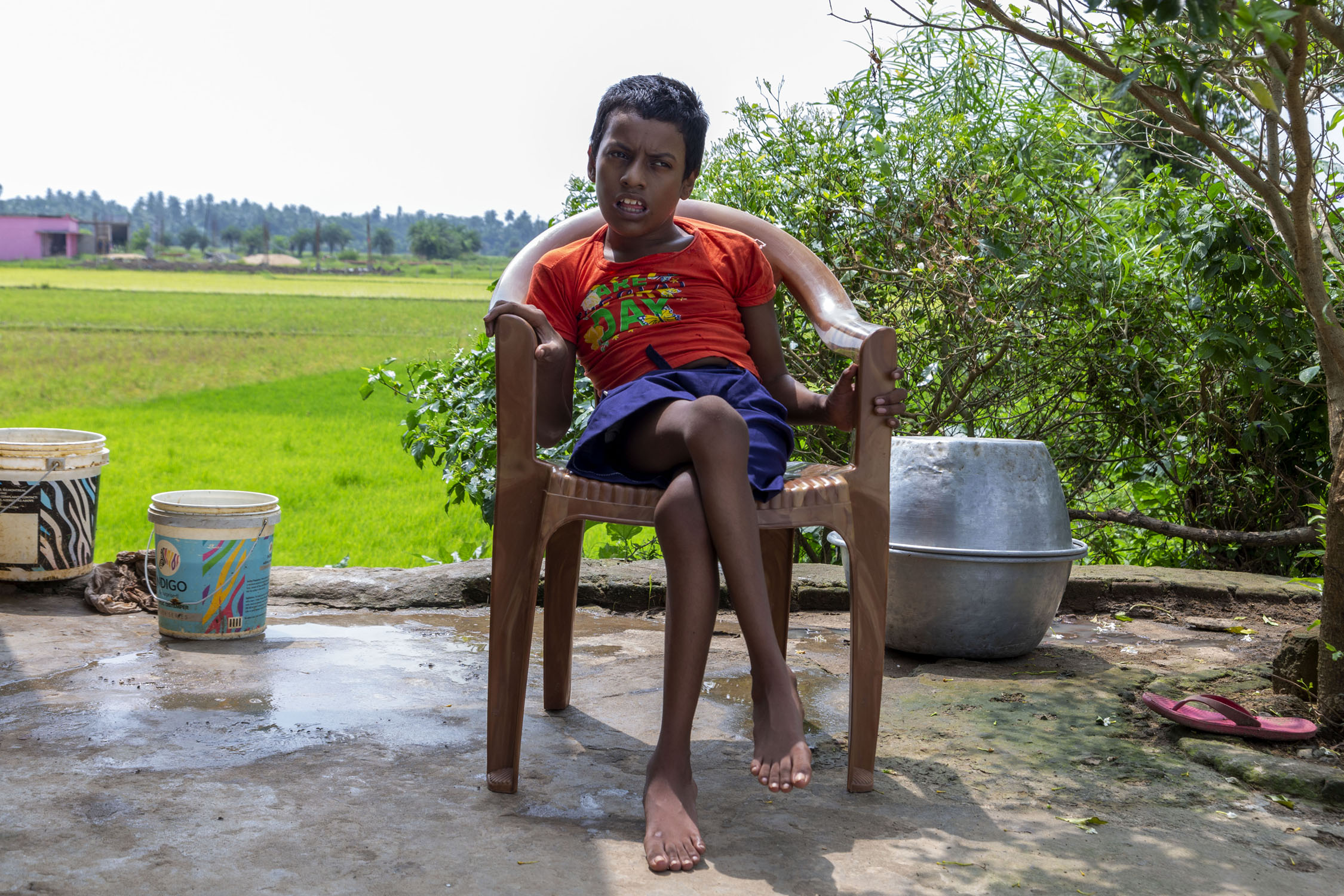 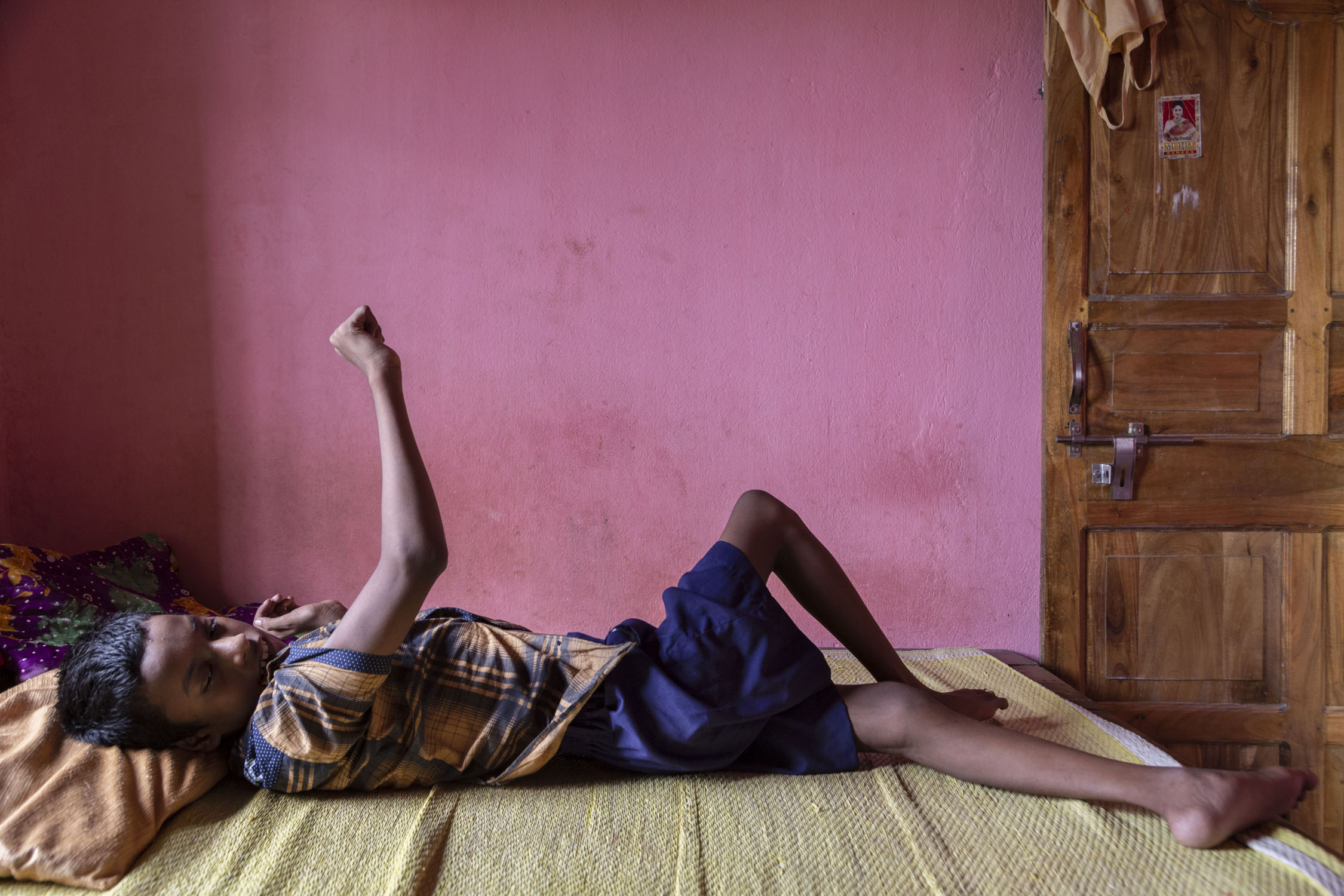 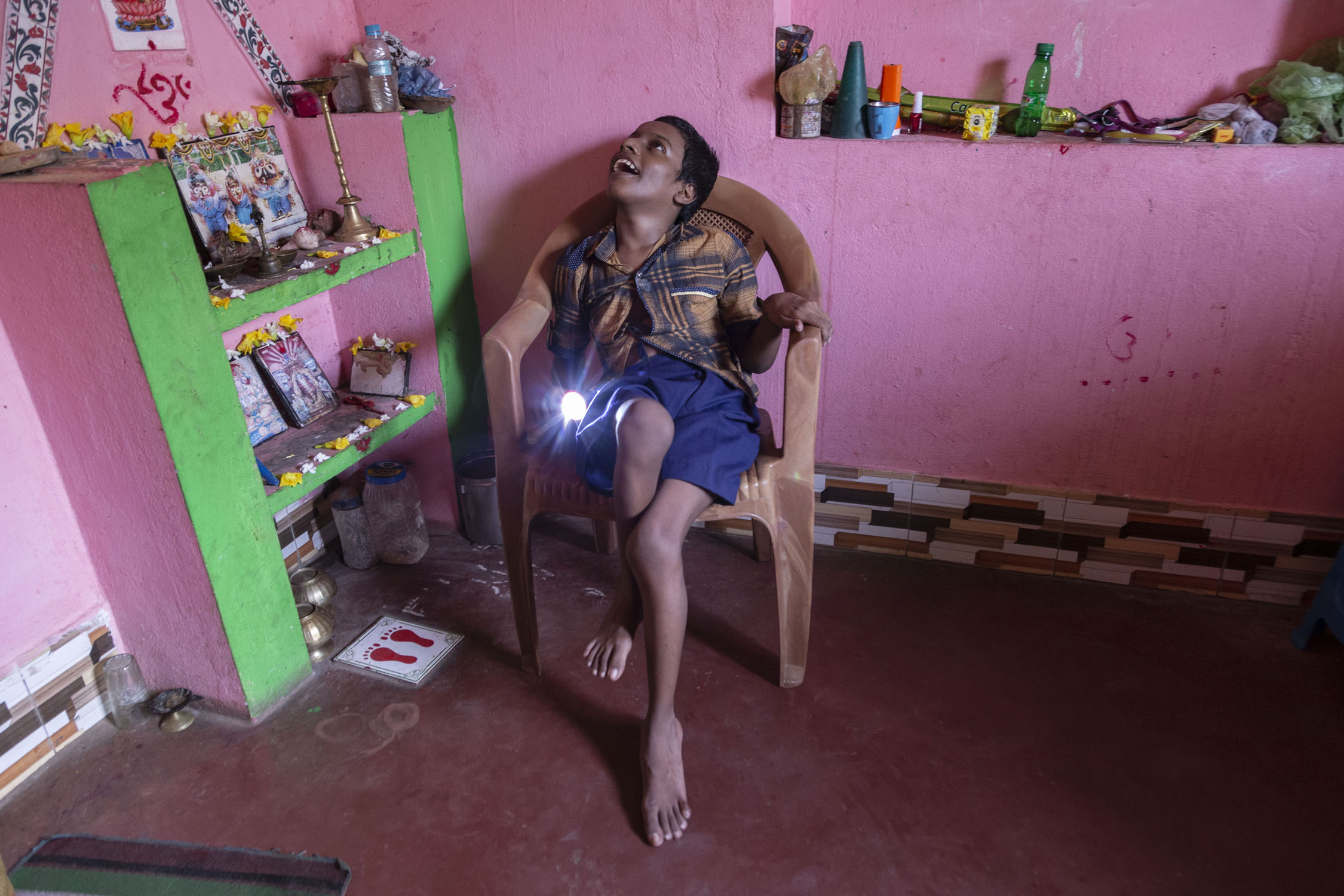 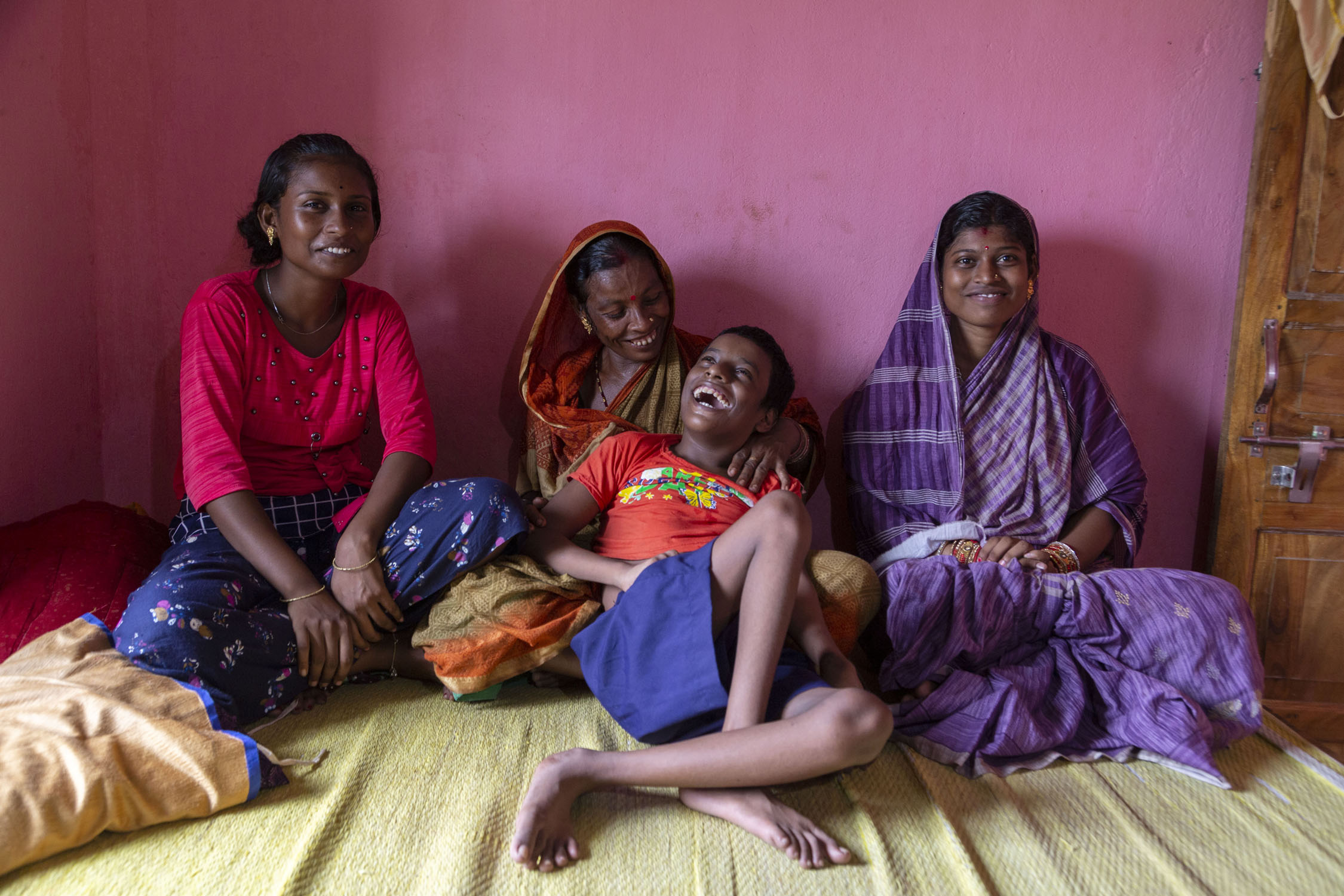 “I wish I could move around and not be dependent. My parents also wish the same”

A Unique Disability Identification (UDID) card is often viewed by the public, especially in rural areas, as nothing more than a meal ticket. It can secure them a small monthly income (which varies from state to state) and numerous subsidies. They’re not too bothered about the name of their disability. What matters more is the number on the card — the percentage of disability — because the higher the percentage the larger the amount they get.

The importance of getting the name right is often forgotten or unknown. An accurate diagnosis can determine the specific treatment required. For instance, those who find it impossible or extremely difficult to walk may be certified by doctors as having a “locomotor disability”. But is there a genetic or neurological disorder that has caused this impairment? Such questions often remain unanswered in many parts of our country. It is a question that we found ourselves asking about Asis Behera (14) from Baliput village in Puri district, Odisha. Rakesh Kumar Pradhan of Jogamaya Charitable Trust helped us reach him and his family.

Daily wage labourer Parichita Behera (45) and his wife Tanulata (46) got a UDID card made for their son just two years ago. It shows a percentage of 75 next to “locomotor disability". Asis can use his hands but walking is well-nigh impossible. However, he has other issues as well, including severe speech impairment. Tanulata also tells us about the ‘fits’ he has suffered since infancy, which frequently occur at night; lately he’s been getting them almost every 15 days. Are these the seizures commonly caused by Cerebral Palsy (CP), which also results in impaired speech and mobility? We can only speculate since we’re not medical professionals.

Looking for a cure, Parichita and Tanulata took Asis to several doctors and even to Cuttack, 75 km away, to the reputed SCB Government Medical College. “Doctors said it can’t be cured and he might have to take medicines forever,” says Tanulata. She has no idea what exactly ails him. We know that CP can’t be cured but seizures could be managed through medication. Once again, we’re in the realm of speculation.

Asis’s eldest sister Lika (19), who studied till Class 9, is married and lives in Brahmagiri 50 km away. His sister Liza (15) is in Class 10 at the Panchayat High School a kilometre from their home. She cycles to school and is keen on studying further if she passes. Asis has never attended school. “We didn’t want to take the risk because his seizures are unpredictable and we didn’t know whether anyone would be nearby to help him,” says Tanulata. However, he is on the school rolls as a Class 9 student! Tanulata innocently explains that his teachers were “helpful” and his classmates wrote the Class 8 exams on his behalf. The teachers apparently encouraged her to keep him enrolled so that “in future he may get a government post for the disabled,” for which “some qualification” would be useful. One wonders if the school intends to issue the nominal student a “Class 10 fail” certificate.

Meanwhile, the only thing Asis can manage on his own is eat when food is placed next to him. He enjoys bara (fritters similar to the south Indian medu vada or uddina vada) and piaji (made of onions and channa dal). His parents are finding it increasingly strenuous to lift and carry him around as he gains height and weight. “We have the strength now but once we grow old we won’t have the stamina,” says Tanulata. “His legs are also getting even more tangled up. Someone told us that in Olatpur Orthopedic Hospital [50 km away] they have a waist belt that will keep his legs from getting crossed.” They used to push him around in a wheelchair but it shattered during the 2019 cyclone Fani which also damaged their house.

“We used to earn extra by buying milk to make and sell paneer [cottage cheese],” says Tanulata. “Now we can’t afford it because we spent a lot on Lika’s wedding and Asis has to regularly take costly medicines. We survive on daily wage labour, but we could restart our paneer sales with just a little help. We still get calls from the shop we used to supply to.”