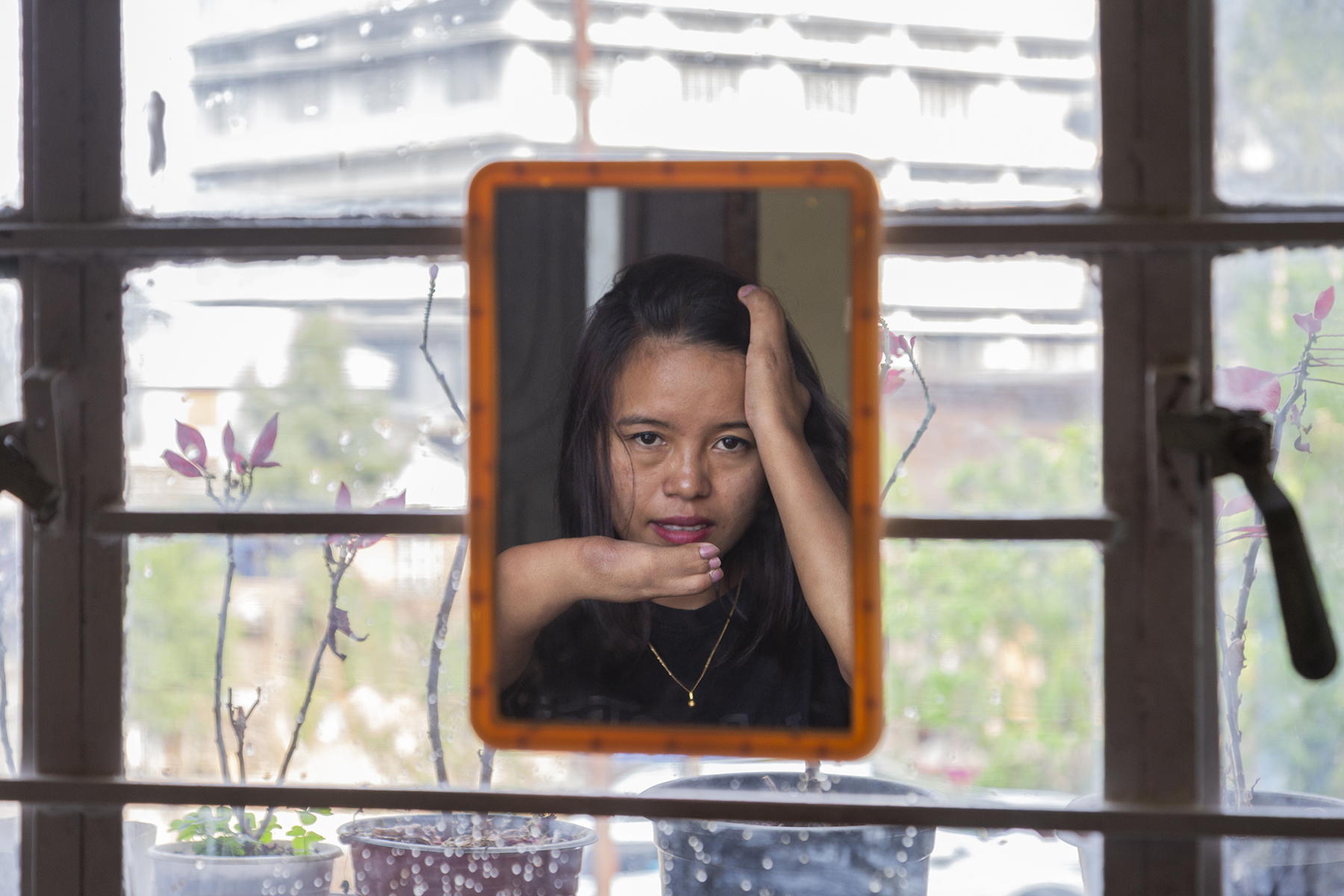 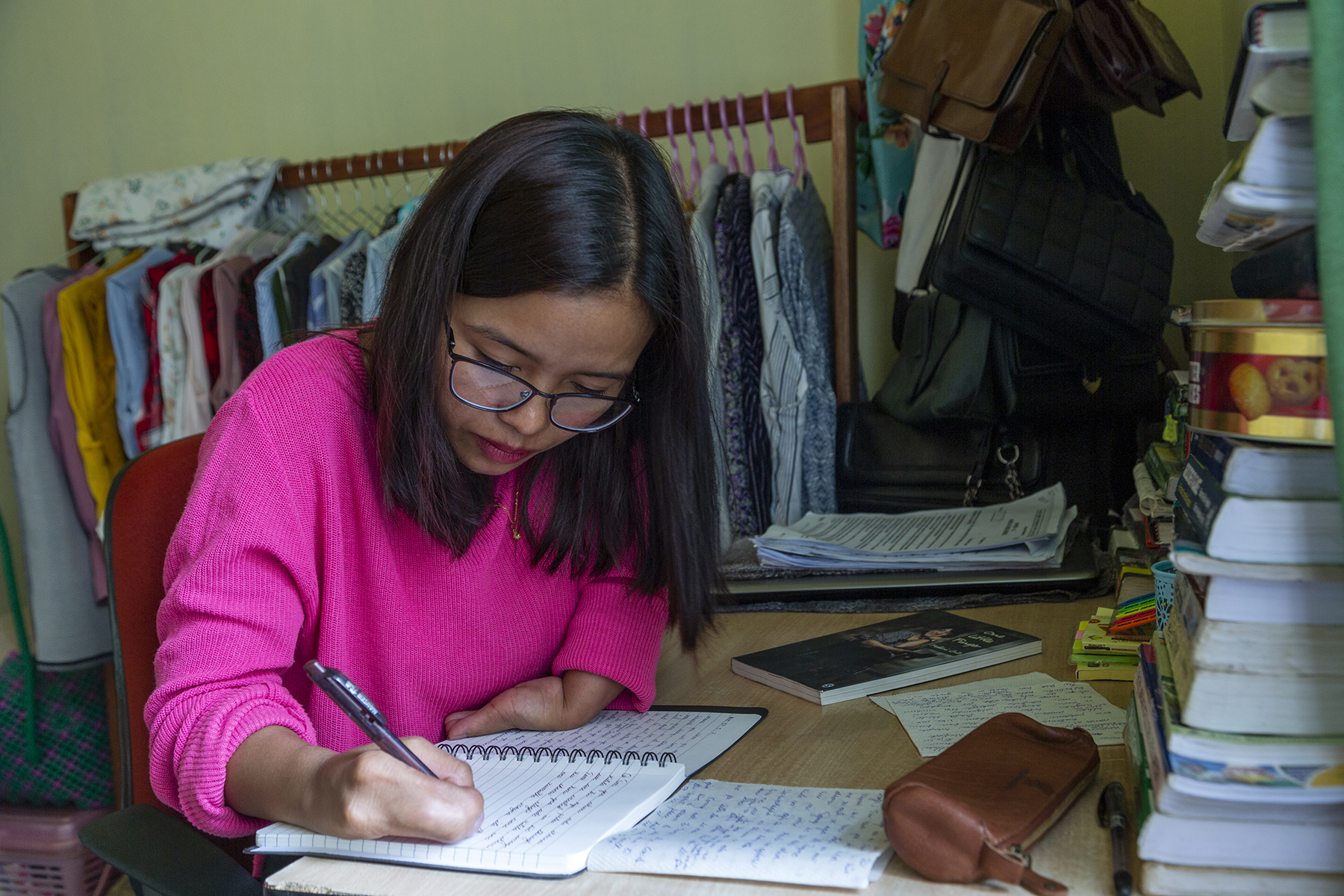 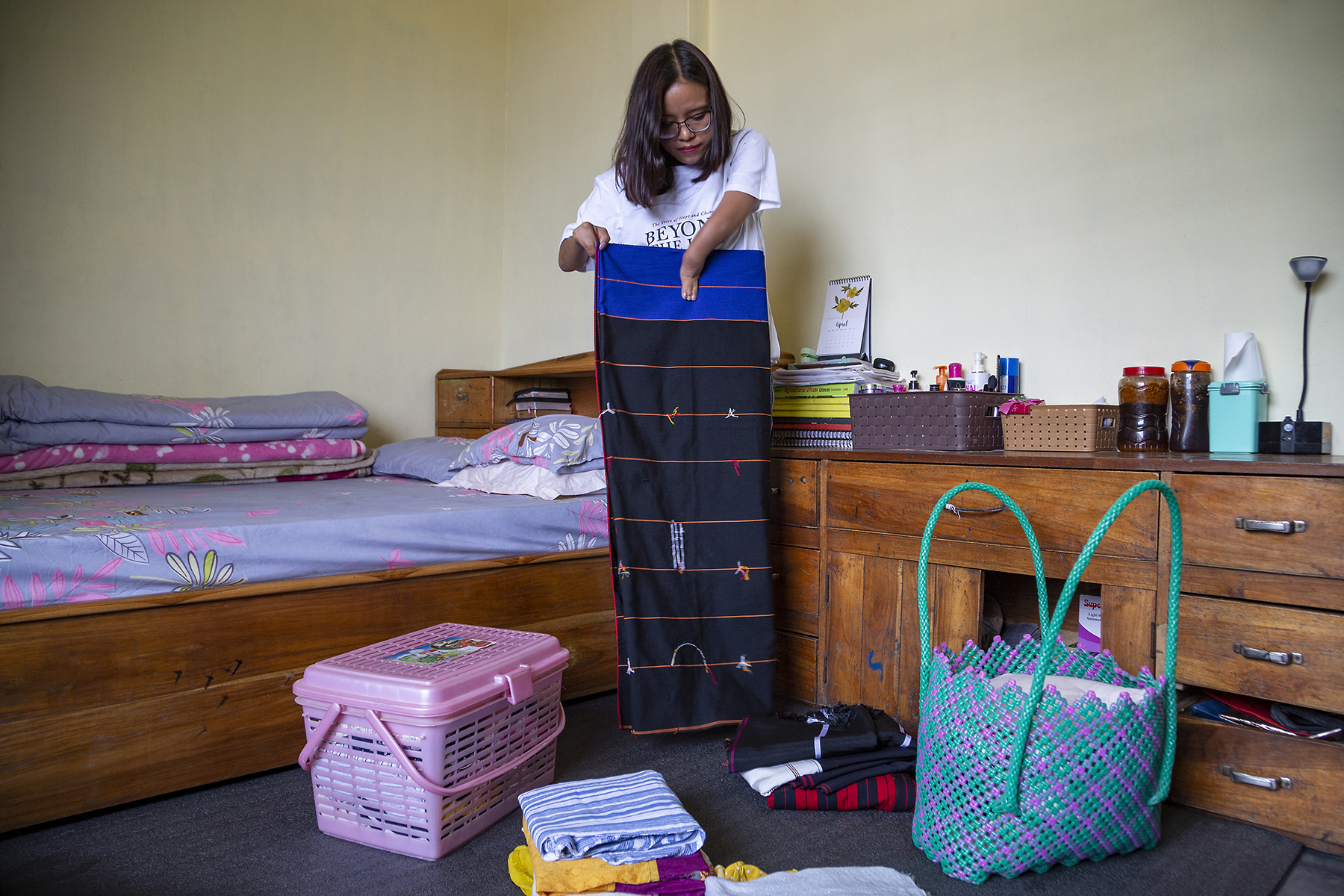 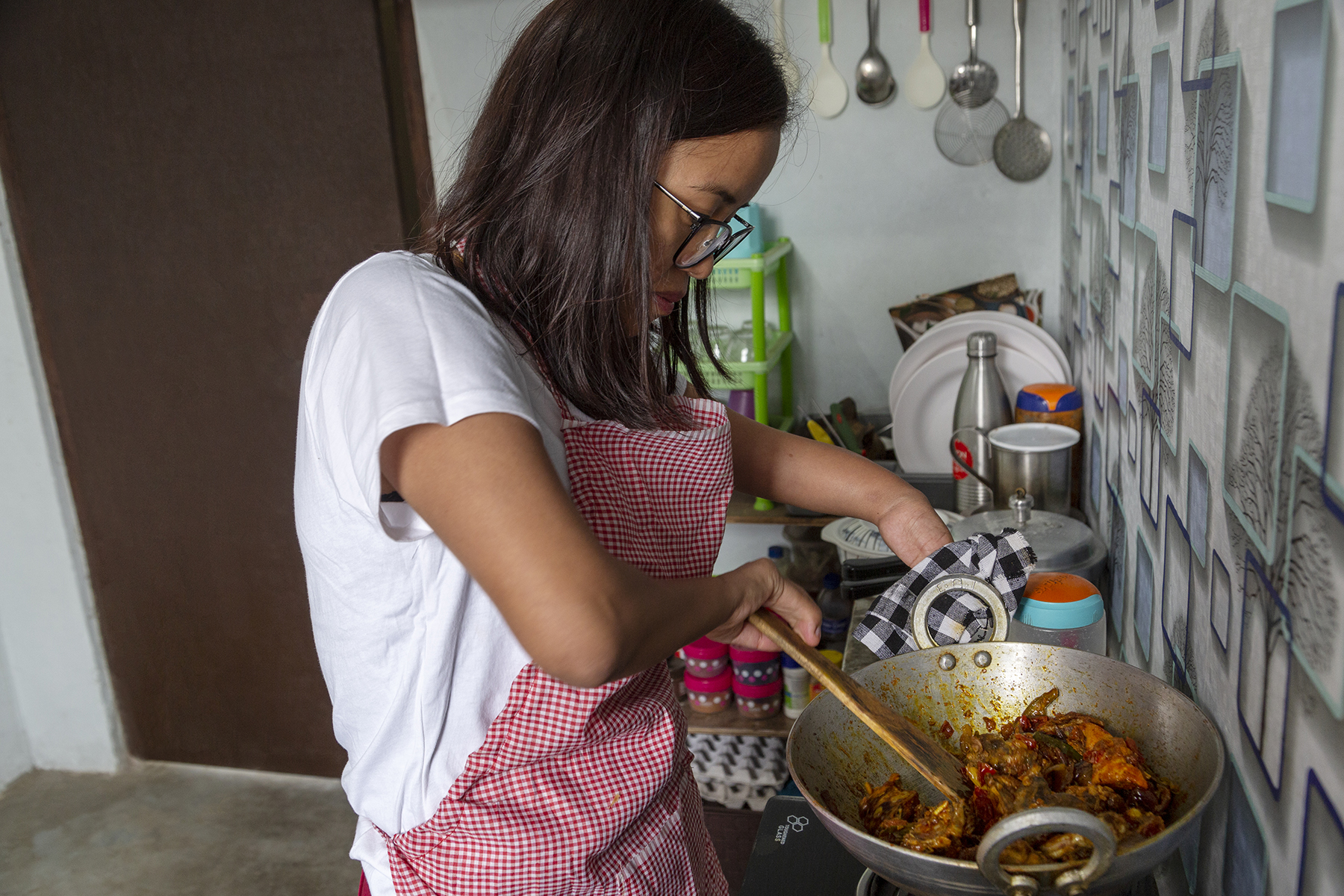 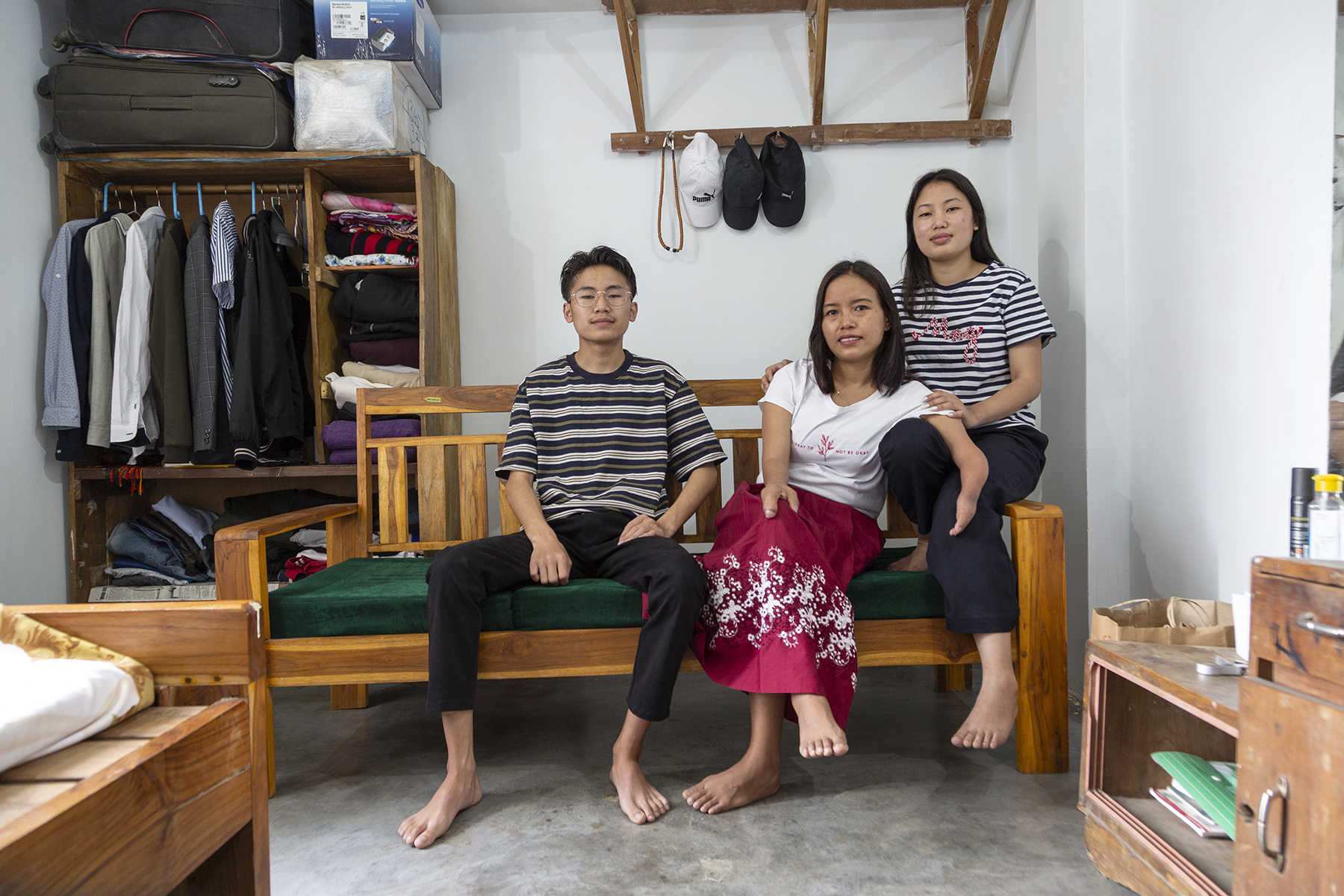 “Earlier, disability was my weakness, but now disability is my strength”

Meeting the cheerful, lively Ashe Kiba today you would never guess what a painfully shy child she was. Many people in her state, including some residents of Akuluto, the town where she grew up, believed she was cursed because her hands were shorter, and fingers, fewer and smaller than ‘normal’. Once, when she was buying medicines at a pharmacy, the owner flung the money back at her.

Little Ashe wished that like Cinderella she had a fairy godmother who would give her shapely hands. She kept her arms constantly hidden beneath a poncho. Although she yearned to play sports in school, especially volleyball, she remained a spectator. She would skip lunch because kids would stare at her hands opening the lunchbox. She avoided social gatherings for the same reason.

Harassment from teachers and students pushed her into depression and she even contemplated suicide. After high school she took a five-year break but the words of her mother Yeholi Tsuqu, “Without education you cannot do anything”, were ringing in her ears. She graduated with English Literature as her major from Prabhananda Women’s College in Dimpur.

Ashe might have drowned in self-pity and bitterness if it hadn’t been for a pivotal incident. Her name was considered as president of the Khehuto Village Student Union for the second tenure. At the union meeting, an uncle declared that if she were elected she would bring shame upon the village because she was “handicapped, and a woman”. That was the last straw. On 1 January 2015 Ashe promised herself that she would stand up for her rights and be the voice of voiceless PWDs.

Slowly, she gained courage to overcome her reticence. The Nagaland State Disability Forum (NSDF) sent her to attend a seminar for PWDs in Guwahati. Then in 2017 she told her story on stage for the first time at the Tribal Leadership Programme of Tata Steel at Panchgani, Pune. When she spoke at the TLP again in 2018 she bared her arms for the very first time!

After this historic moment she went from strength to strength. Today Ashe is General Secretary of NSDF and also holds responsible posts in other disability organisations. In her spare time she loves to watch Disney fairytales, cook smoked pork with axone, listen to the local Aplono Gospel Band and hang out with friends who vibe with her.

“Be strong and fearless” is her message to all PWDs. “We must accept our uniqueness. Let us not hide.”